Hundreds of people have been displaced and over 25000 hectares of newly sown crops destroyed by floods after a river burst its banks in Somalia’s Lower Shabelle region, locals told Goobjoog News.  The worst flooding occurred areas under Afgooye town which lies 30 km outside somalia’s capital city Mogadishu, where the River Shabelle burst its banks.  “In Araarmoog villages alone, some 200 families were affected; we are completely surrounded by water,” one of council elders of the told Goobjoog News.  He added “The River burst its banks and destroyed our crops. We lost about 1,000 hectares of crops. We were hoping for a good harvest, but now I am not sure we will be able to salvage anything.”  The most common crops grown in the area are maize, sesame, cowpeas and millet.  Abdi a local resident from Awgoore village said residents had stemmed the flooding with sandbags thanks to help from a local NGO. “For now we are safe but cut off,” he said. “We are accessible by boat only.”  Another elder from Irdoole village, 10km northeast of Afgooye and one of the worst affected villages, told Goobjoog News some 1000 hectares of farmland were washed away by the floods. “We are trying to stop the flooding but we are fighting a losing battle.”  He said the community was not getting any help. “No one is here to help.”
he added “The danger has not passed as the river water is still high and more rain is expected.”  The recent flood and torrential have affected several areas including Haartoy and Warta-Sagaalga’al with a combined estimated population of 15000 families. Some people had been forced to move to higher ground. 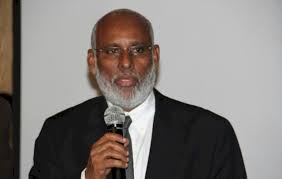 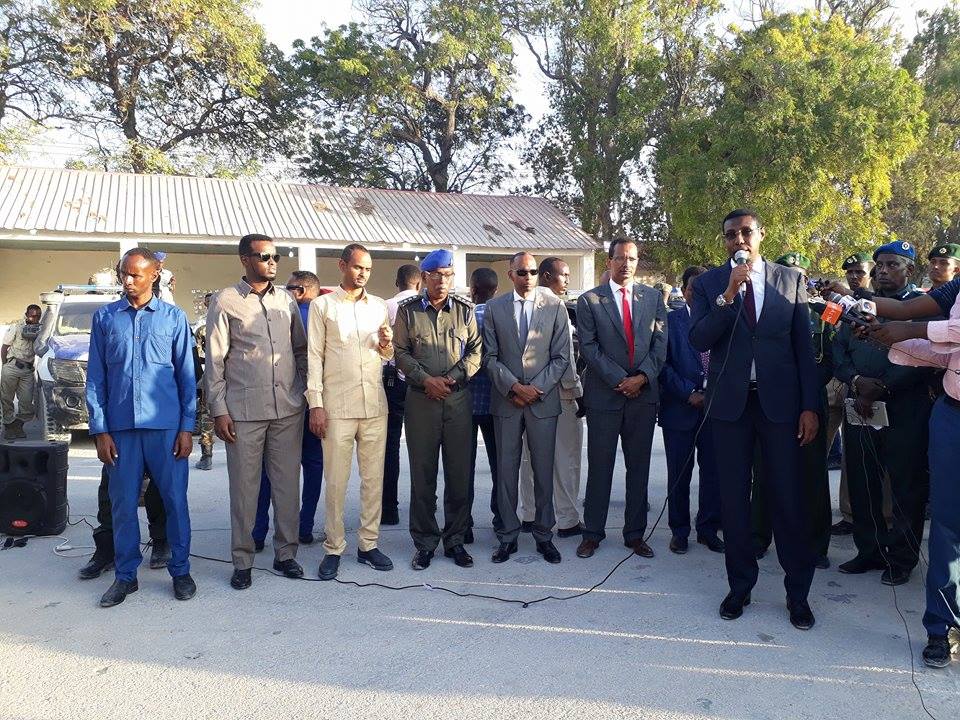 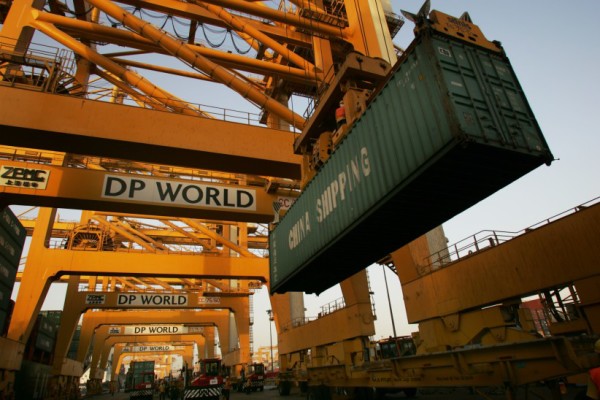