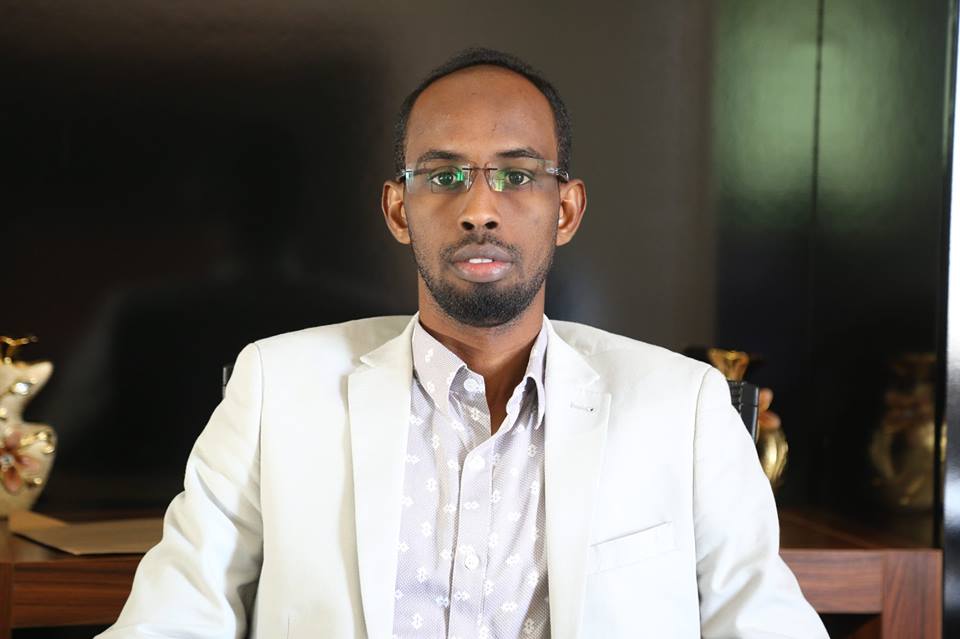 Following the Bariire government communication farce in which the government flip flopped on what exactly happened during the joint Somali-US military operation, Deputy Prime Minister Mahdi Mohamed Guled issued a circular to all ministers ordering them to seek clearance from the PM’s office before communicating with the media.

The PM’s decree could be seen as a frustration in a government which ministers were reading from different scripts on a delicate matter which required coherent and well thought out communication strategy. It was indeed tragic for Information Minister Abdirahman Osman Yarisow to term casualties (who have since been declared as civilians) terrorists even though he retracted that reference hours later.

Defense minister Abdirashid Abdullahi Mohamed could not help the situation either referring the casualties as ‘armed militias’ even though he did not term them terrorists. In a perfect case of what could emerge as a communication scandal, perhaps dubbed Barriregate in other jurisdictions, the country’s Villa Somalia went ahead on Facebook to condole with families only to pull it down shortly throwing the whole matter into a spin.

Perhaps angered by the state of confusion in government, Somali National Army chief Gen. Ahmed Mohamed Jimale rebuked the ministers for dissemination of inaccurate information and half-truths. He rightly pointed out with finality that those killed were indeed civilians.

In trying to right the wrong, the PM prescribed another wrong-perhaps seemingly disputing the old adage that two wrongs don’t make a right. The question I wish to ponder over is, did the PM seek to heal the problem or escalate it further?

Breach of the constitution

First and foremost, this decision that prohibited the ministers from communicating without clearance runs counter to fundamental principles in the Provisional Federal Constitution in regard to the rights of the public to get information from the government. Article 32 of the Supreme Law reads thus: (1) every person has the right of access to information held by the state. (2) Every person has the right of access to any information that is held by another person which is required for the exercise or protection of any other just right.

Further, the PM’s directive violates article 37 of the Media Act that enshrines the freedom of journalists especially in clause 2 which states that “The journalist should receive every information so he/she presents it to the society unless there is a legal reason to deny him/her such information.

So when such information is not relayed on delayed because a minister has to seek clearance from the PM, even action on the part of the intended consumers is delayed and may have adverse effects especially in emergency situations. This decree also violates the special rights of the ministers as citizens, concerning the freedom of expressions and opinions. Article 18 of the Provisional Federal Constitution in its Clauses 1 & 2 states that: (1) every person has the right to have and express their opinions and to receive and impart their opinion, information and ideas in any way. (2) freedom of expression includes freedom of speech, and freedom of media, including all forms of electronic and web-based media.

Apart from the fact that the ministers should address the media on behalf of the government and their ministries, they have the right to express their views and opinions on the occurring issues and matters whether it concerns their ministries or not. The PM’s decree has not specifically addressed this right but only said that the cabinet cannot share government business with the different types of media.

In the advent of fake news, information gaps can easily be filled by purveyors of fake news who are the modern day propagandists. We now have a scenario where information from government is pegged on the speed and alacrity of the Prime Minister’s office in clearing requests from ministers. Equally, the order makes it the more difficult for officers under ministers such as departmental heads and directors, spokesperson among others.

For instance in the event of a bomb explosion, security ministry spokesperson has to share the information with the minister who then files a clearance request from the Prime Minister before getting back to the spokesperson for dissemination. In the age of social media and effective communication tools, the spokesperson may be forced to keep the information to herself as it would have been long passed by time.

The proper way and the solution

It is no doubt the PM’s directive was reactive rather than proactive. It sought to address a pressing matter through knee jerk reaction. However, this may be a learning curve. Collective responsibility means ministers have to consult with each other especially on an issue like that of Bariire. This can help the government present a coherent and joint position based on accurate and verifiable information.

Through an effective communication strategy, ministers could be in a good frame to respond to enquiries wherever they were.

In situations where we are dealing with a matter of national magnitude, an emergency meeting to device an ad hoc communication strategy peculiar to the prevailing circumstances could save ministers the embarrassment we saw with the Bariiire case.

The government spokesperson who for this case is the information minister should be armed with all the accurate and verifiable information when communicating with the public. Where information is lacking, it is always wise to restrict yourself to what is available and promise to find out rather than speculate.

The author is a writer and journalist 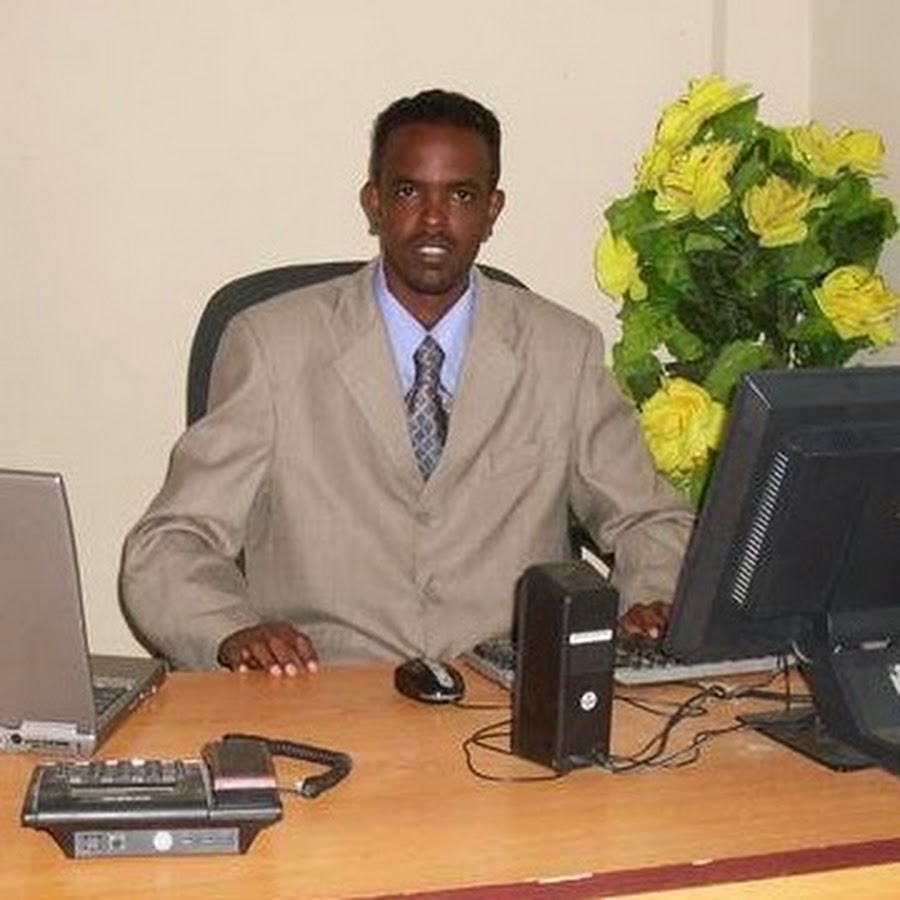 Somalia: If you are not amazed by these 10 factors, then your existence is in question!