The administration of Galmudug is investigating armed men who killed a woman in Galkayo, the headquarters of Mudug region.

Mudug governor Aweys Ali Said told Goobjoog FM that Galmudug forces arrested the perpetrators in a massive security operation conducted in the district adding that through investigation is underway.

He stated that the security of the towns in Galmudug state especially Galkayo has improved since the forces started night patrols and security crackdown.

He urged the locals to work closely with the security forces so as to maintain the overall security of the region. 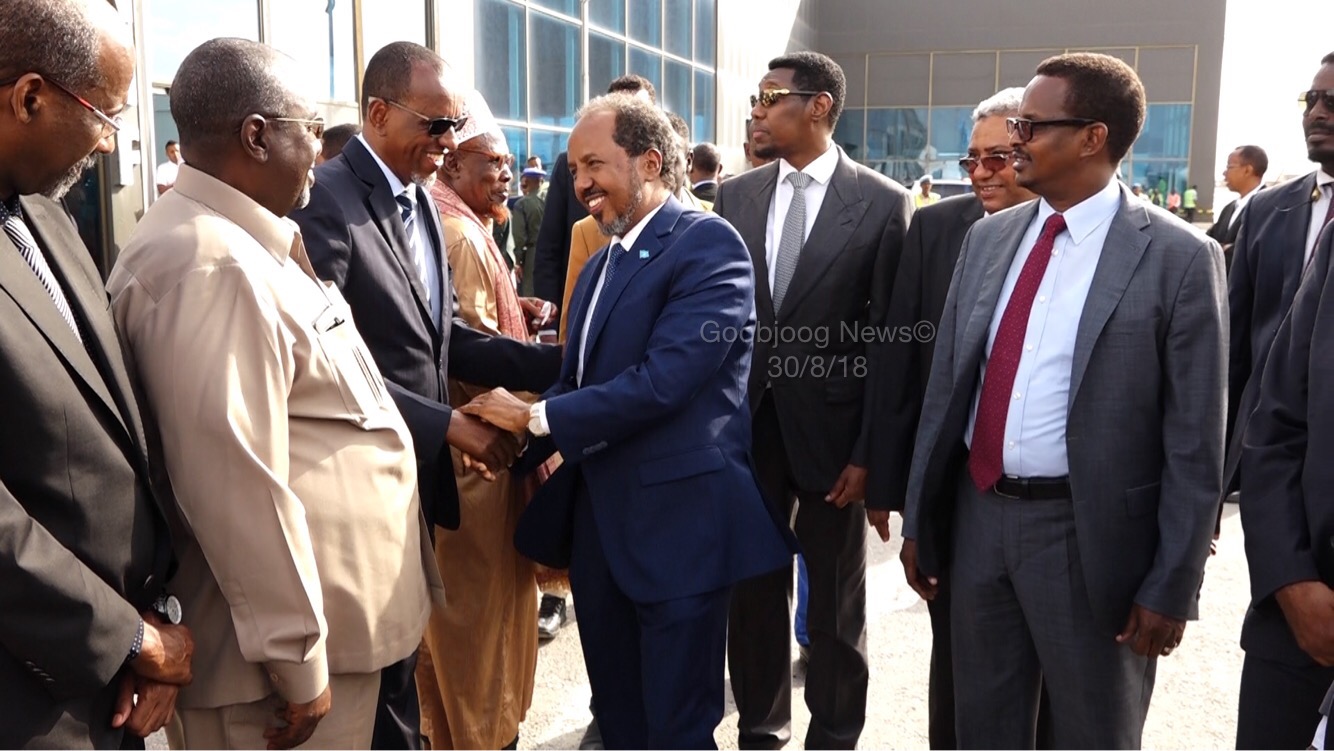 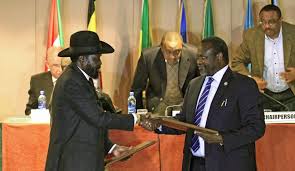 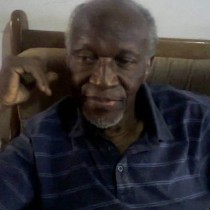 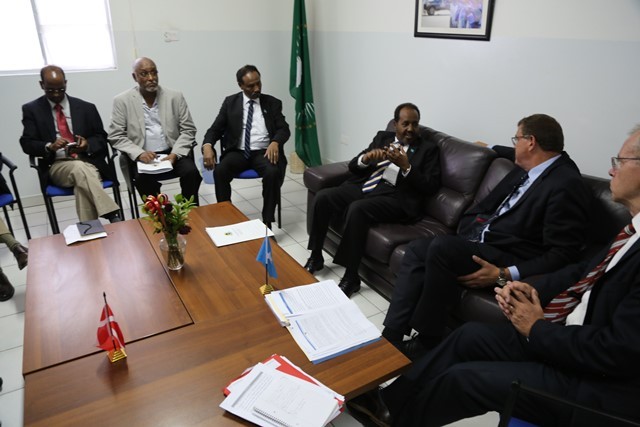