The  airfield was launched outside Galkayo town in a bid to heal turmoil between the administration and their neighboring regional state of Puntland.

First commercial flight carrying passengers has officially touched down at the airstrip.

“This airfield will cover the gaps and the problems of this area, it can be loacl flights and all somalis can use regardless thier where they come from” Galmudug officer told media.

The airstrip becomes the second one in the town of Galkayo and will now give Galmudug officials their own landing space as they previously shared Abdullahi airport with the Semi-autonomous regional state of Puntland. 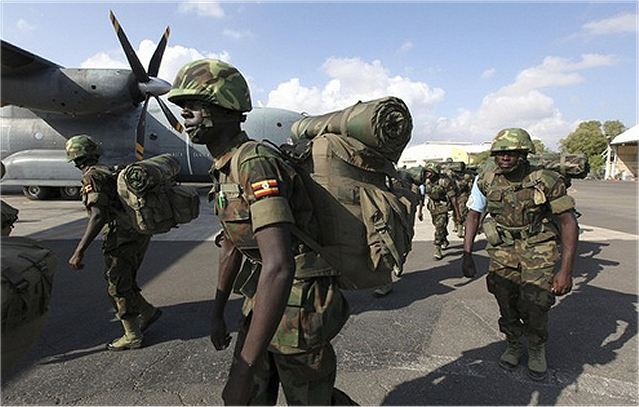 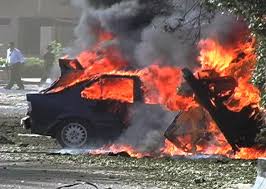 Breaking News: Car bomb goes off Near restaurant in Mogadishu 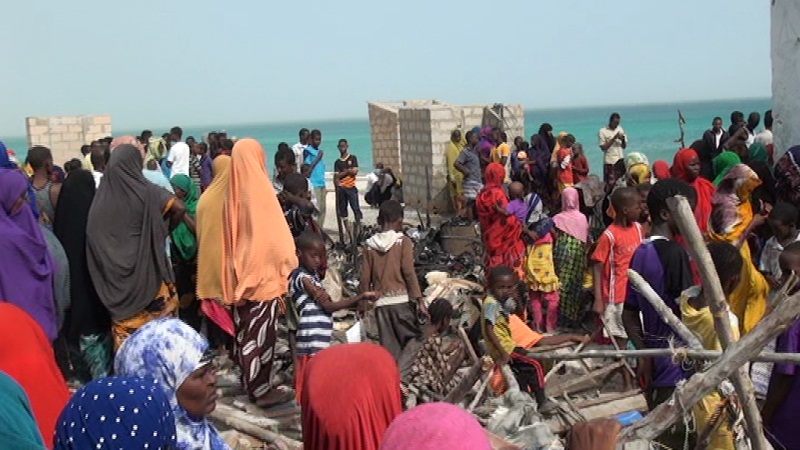 Four die As Fire Guts Down Their House