“Galmudug regional state government has launched a major security operation to disarm militias in the region,” said president Qoorqoor during delivering a speech in Kalkacyo.

“We are giving priority to the stabilization and reconciliation of Galmudug regions. On the other hand, we are implementing a process of recovering all illegal arms that are in a different hand,” he added.

The president speech comes after increasing clashes between clan militias resulted in more than 50 people to death and many others injured within the past several months in Galmudug regions.

The president also calls on all active militias to surrender their weapons before the disarmament operations begin as he vows any militia that receives his gun to the security forces will be recruited as a member regional force. 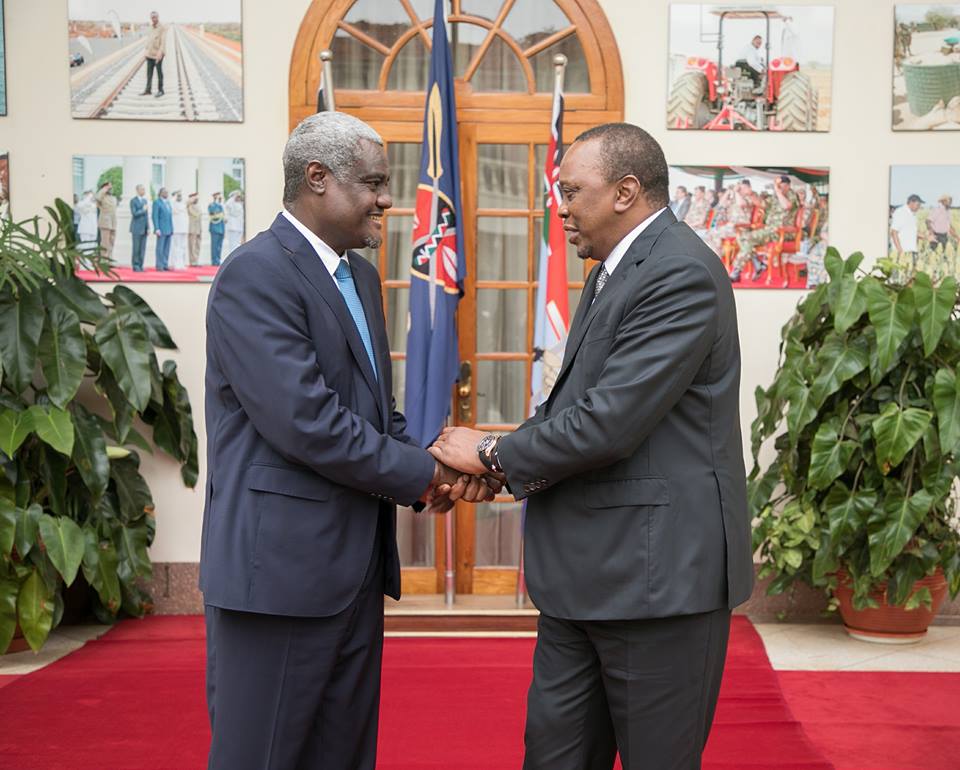 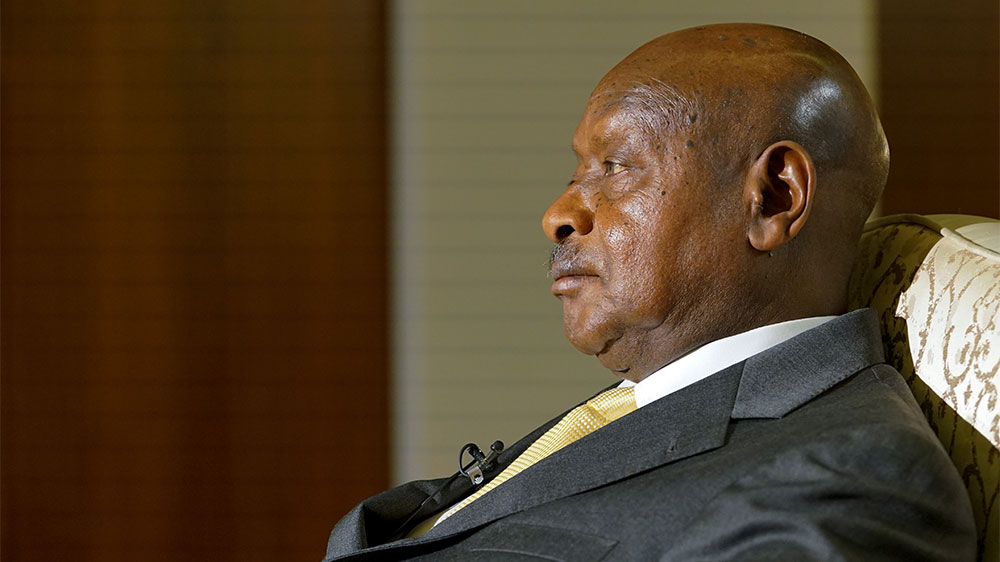 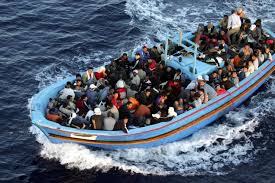 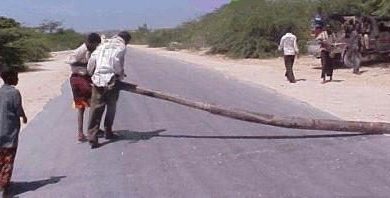