Galmudug state assembly has accused Galkaayo mayor Hirsi Yusuf Barre of failing to provide financial statements for the local authority despites requests by the legislative body on a number of occasions.

The local legislators said the mayor had failed to honor summons to present the financial statements even as the internal ministry raises concerns on the accuracy of the reports it says has received from the mayor.

In a presser Saturday, state assembly member Ali Hussein said the mayor had refused to submit the statements making it difficult for them to conduct any oversight.

“It is the duty of the mayor to produce financial reports after every 6 to 12 months but he has failed to do so despite having been asked by the state assembly for up to three times,” said Hussein.

Goobjoog News tried to contact the Barre concerning the accusation leveled at him could not reach him for an answer. 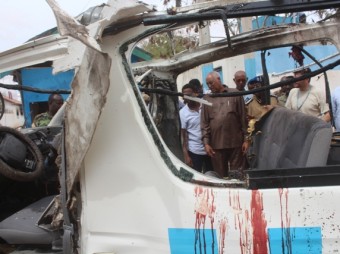 Nationalities of victims of United Nations vehicle’s attack in Garowe 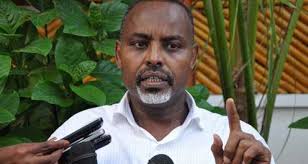 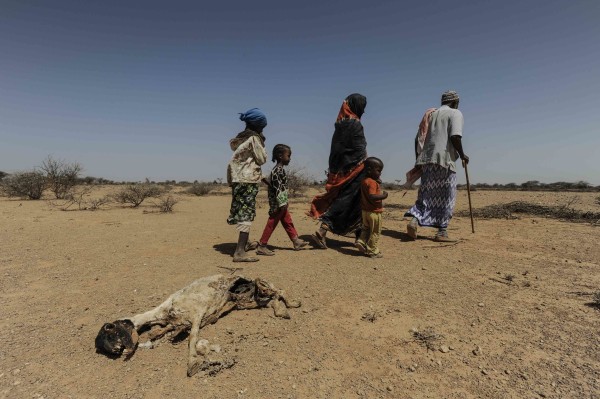 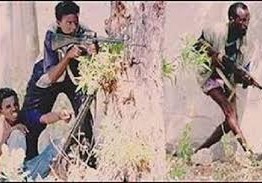