Galmudug authorities has been making security assessments after the sudden pullout of African Peace keeping troops from Adado, the temporary seat of the newly formed state.

Vice president Mohamed Hashi has on Wednesday toured army bases inside and outside the Adado city in a bid to coordinate them and make the necessary arrangements in case of an attack.

Ethiopian troops which has been there since April to safeguard the state formation conference has withdrawn from the city without giving prior notice to the local authorities.

Galmudug is facing challenges from armed group Ahlu Sunnah Wal Jammah and even Alshabab who controls swaths of territories in the central regions.

President Abdikarim Hussein Guled has on earlier this month forced a security committee to oversee militia integration and forming a strong force to deter those challenges and even to spread their rule. 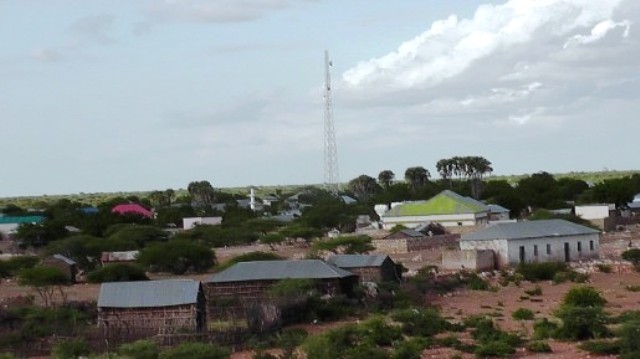 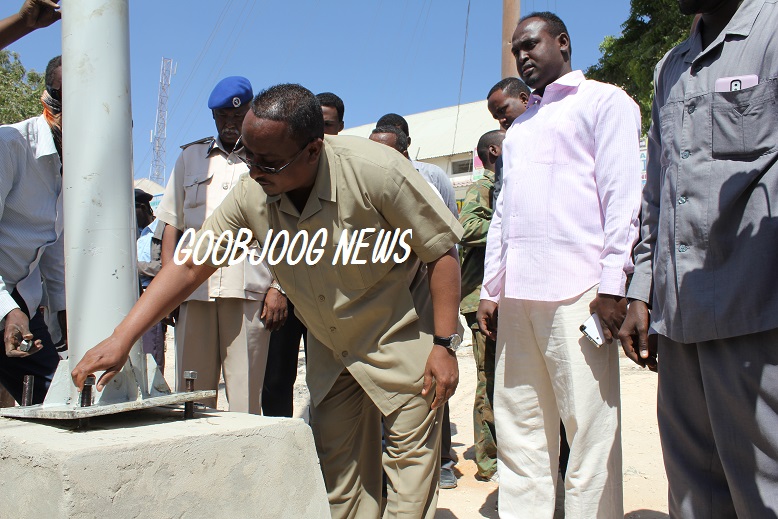 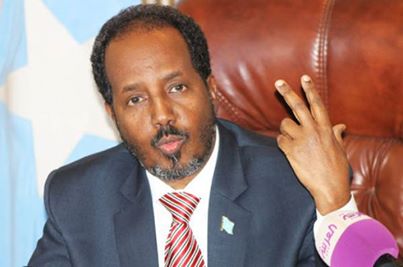 Dharkenley administration in hot pursuit of armed who killed 2 girls