Jammeh led the Gambia for 22 years but conceded defeat in polls this month before reversing his position and claiming victory, bringing calls from the international community to accept the result and step down.

“There is no indication of a threat (of prosecution) or the need to threaten outgoing President Yahya Jammeh,” he said.

“President-elect Barrow says he is going to treat outgoing President Yahya Jammeh like a former head of state and would consult him for advice,” Sallah added.

Also Tuesday, French President Francois Hollande said the results of the December 1 polls were “indisputable” and that Barrow “must be installed as soon as possible”.

“The matter is non-negotiable,” Hollande said after a meeting in Paris with visiting Senegalese President Macky Sall, whose country nearly surrounds the Gambia.

Last week, ECOWAS said Jammeh must step down next month when his term runs out and vowed “to take all necessary action to enforce the results” of the poll, without spelling out what those measures might be.

Jammeh, who took power in a 1994 coup, initially warmly congratulated Barrow after results were declared.

But on December 9 he condemned “unacceptable errors” by election authorities and called for a new vote.

Breaking News: Government soldier kills one person after opening on crowds in Mogadishu 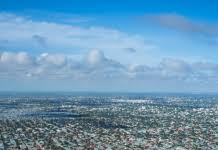 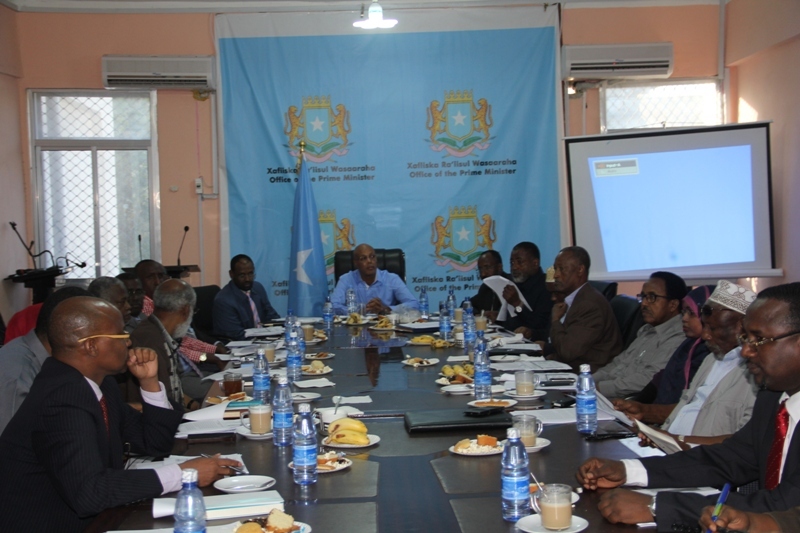