Five members of the same family among them a child were gunned down Wednesday evening in a suspected clan revenge mission by armed men aboard a pick-up truck in Wadajir district in Mogadishu.

A family member who asked not to be named said the armed men drove into the family’s residence in Wadajir area and opened fire killing five members who were staying at their uncle’s place house.

Four other family members sustained gunshot wounds and were rushed to hospital. The armed fled immediately drove off from the scene.

The uncle, Hussein Abshirow and his sister survived the cold blood attack and are currently admitted at a city hospital.

The family member who spoke to Goobjoog News said the killing could be linked to clan revenge among communities in the Lower Shabelle region.

The killings last evening added to ten the number of people who lost their lives in attacks in Mogadishu yesterday. A car bomb along Maka al Mukarama Street claimed five lives and injured at least ten others. 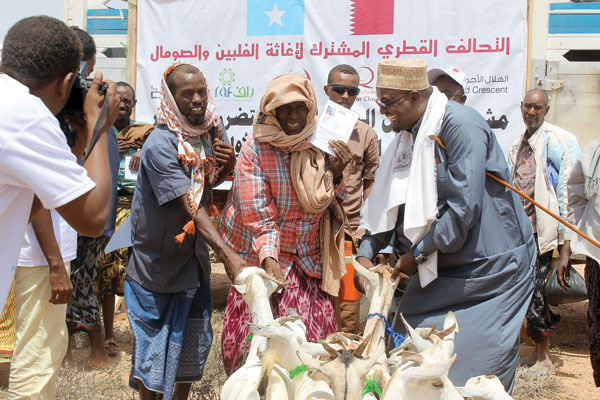 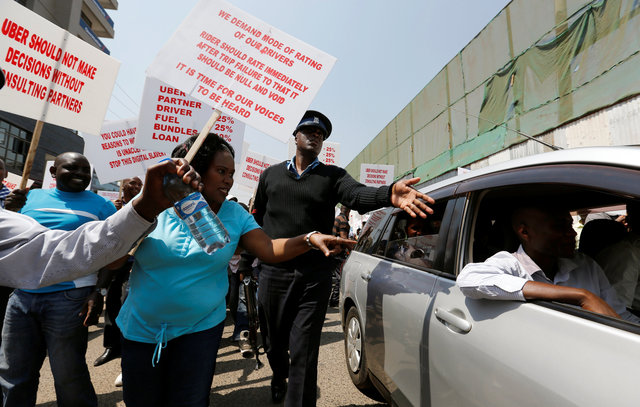 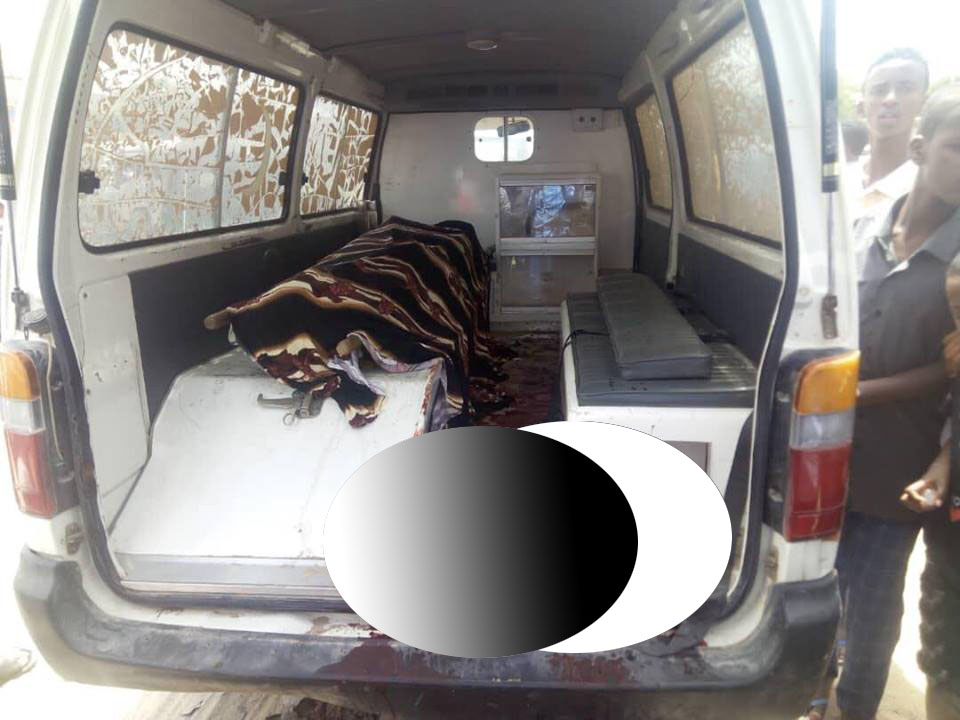