Unknown gunmen have shot and killed a well-known businessman in the coastal town of Bosaso, northeast of Somalia last night.

Salad Abdi Ukash was last night killed as he was coming out of a mosque after the “Isha” prayer on his way to his house, according to a witness.

The unknown gunmen have managed to immediately escape from the crime scene before the arrival of the Puntland security forces,

It’s unclear the motive behind the murder of the businessman, and no group has claimed the responsibility for the murder.

The coastal city has witnessed a series of attacks in the past few months.

Puntland state officials are yet to comment of the assassination of the businessman and no one has been arrested for the killing, as reports say that Puntland forces have been conducting operations in Bossaso. 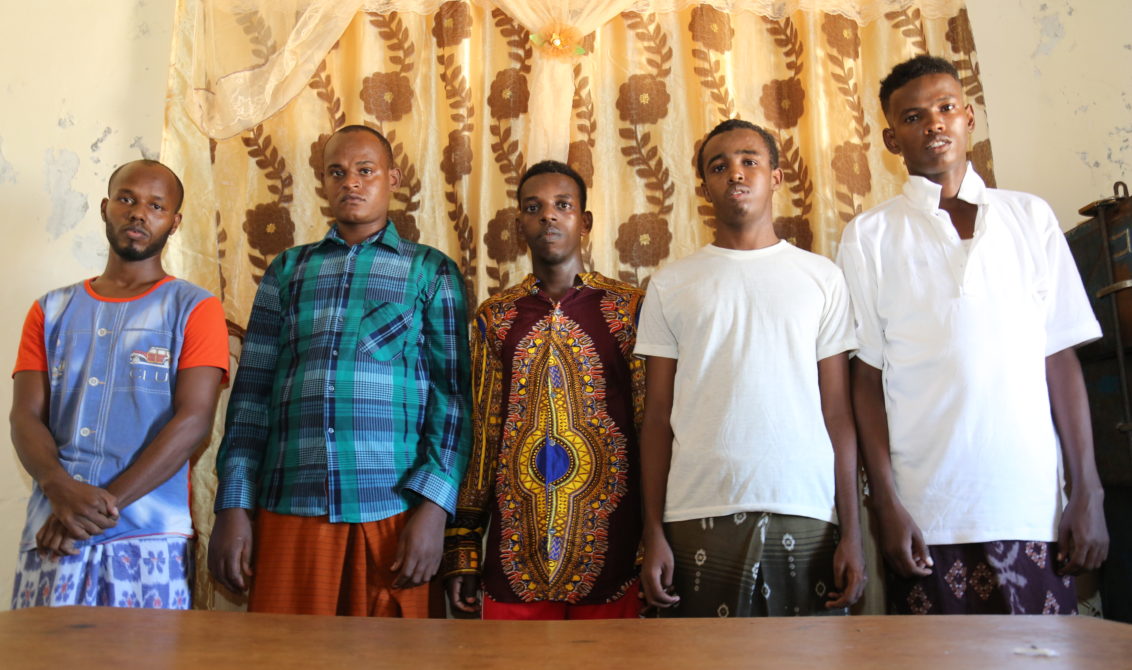 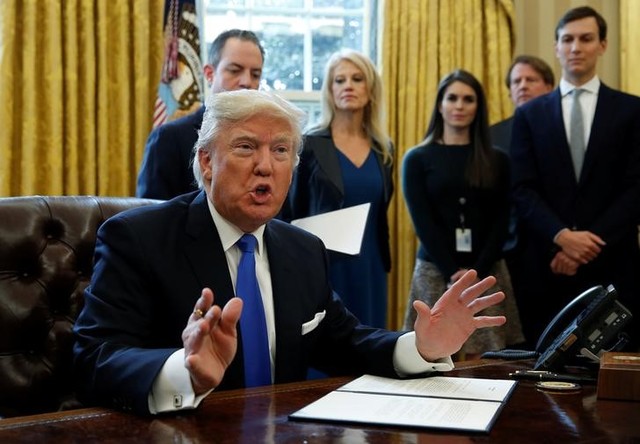 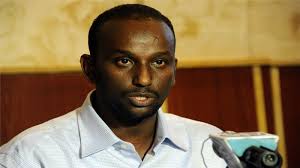 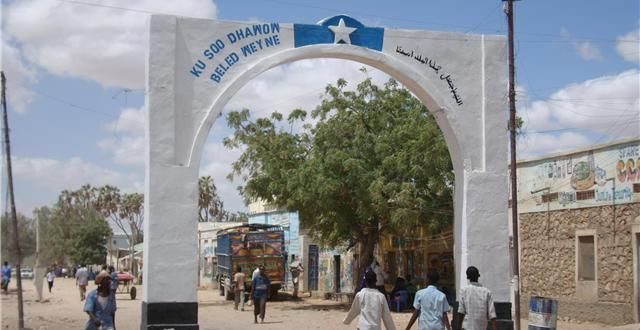