ADDIS ABABA, Ethiopia — Ethiopian lawmakers approved a controversial law earlier this year that aims to curb and control hate speech and false information, especially online. But analysts fear it will be used to attack dissenting voices.

Concerns have been growing about the impact of disinformation campaigns and hate speech ahead of a general election originally scheduled for August — now postponed due to the COVID-19 crisis. Befekadu Hailu, a prominent blogger and director of the Center for Advancement of Rights and Democracy, has said there are multiple fraudulent pages on social media that falsely claim to represent politicians and political and media organizations.

“Whatever their purpose is, they are disseminating false information which contributes to the disinformation campaign online,” Hailu said.

Sponsors of the bill say the law is needed because existing legal provisions could not properly address hate speech and disinformation, which could wreak havoc if left unchecked. But observers have raised questions about the law and looked to alternative ways to help prevent the rise of such campaigns.

“In the Ethiopian context, where ethnicity is a defining political ideology and organizing factor, this law could be abused [by] police opposition, political parties, and shrink political speeches,” Eneyew said.

According to the new law, hate speech or disinformation that is disseminated on social media accounts with more than 5,000 followers, broadcast, or printed is punishable by up to three years of imprisonment and by a fine of up to 100,000 birr ($3,000).

On March 27, Ethiopian authorities arrested journalist Yayesew Shimelis, accusing him of terrorism and later charging him for spreading false information. Nearly a month later, the journalist became the first person in the country to be charged with the new law after he posted on his Facebook page that the Ethiopian government was readying graveyards that could accommodate 200,000 corpses amid the coronavirus pandemic. He was released on bail on April 23.

Ethiopia has witnessed dramatic reforms under the leadership of its Nobel Peace Prize-winning prime minister, Abiy Ahmed, since he assumed power in April 2018. In addition to a peace deal signed with neighboring Eritrea, economic reforms were announced, thousands of political prisoners and journalists were freed, and political groups were removed from a terror list.

But long-held grievances among the country’s various ethnic groups are exploding, pitting one against the other over natural resources and claims over border areas. These have taken a religious dimension in recent months, leading to the burning of churches and mosques in some areas.

An official with the Ethiopian attorney general’s office said in September 2019 that more than 1,200 people were killed and over 1.2 million others were displaced in clashes in the country within the past year, staining the government’s reforms.

Observers claim that a rising tide of hate speech and disinformation, mostly online, is fueling these tensions in the East African nation, long regarded as a place where different ethnic and religious groups live in harmony.

“Hate speech is used as a means of mobilization by polarizing ethnic forces in Ethiopia,” Hailu told Devex.

“This might consequently create violent conflicts during rallies among opponents. Furthermore, disinformation will force voters to make misinformed [decisions],” Hailu said, adding that the mechanisms behind disinformation are more organized than people think.

Zelalem Getachew — director of Opian Analytics, a company that monitors Facebook trends in Ethiopia — agreed, stating that the company has noticed the “rise and coordination of hate speech and fake news,” especially following incidents such as university student clashes.

At around 18%, Ethiopia has one of the lowest internet-penetration rates — meager even by African standards. But the popular social media platform Facebook has around 3.7 million active users, and that number is growing fast. While Telegram and Twitter are also commonly used platforms, Facebook is nearly synonymous with the internet for many in the nation of more than 100 million people.

“Due to a low media-literacy rate in the country, there’s a tendency to believe whatever is written on social media is true. And there are very few fact-checking endeavors,” said Elias Gebrselassie, a freelance journalist based in the capital city, Addis Ababa. “It needs to change — and change fast. Otherwise, it could heavily impact the upcoming election.”

While the new date of the election has yet to be announced, Gebrselassie said that potential impacts may include campaigns shrouded with controversies, violence, and allegations and counter-allegations that could lead to unrest. Even the outcome of the election could be disputed, he added.

But he noted several changes that could work to counter these issues, including the launch of media literacy activities, encouraging fact-checking endeavors, and holding to account those who intentionally incite violence and unrest with fake news and hate speech.

Observers agree that many of Ethiopia’s draconian laws are giving way to new and improved ones. David Kaye, United Nations special rapporteur on the right to freedom of opinion and expression, said during a visit to Ethiopia in December 2019 that the country is experiencing “tectonic” shifts.

But concerns remain that reforms could be jeopardized and efforts dented by the current unrest being fueled through fake news and hate speech across the nation. It is not clear that the recently approved law designed to curb and control such hate speech and false information is the answer.

“Hate speech, however defined, is a widely-condemned problem in Ethiopia, but it is also a function and symptom of politics, a tool used to mobilize supporters in a country whose organizational structures center on ethnic identity,” said Kaye during his visit. “As such, no law alone can address the potential of hatred, or even disinformation, to be used to rally one’s supporters. What is needed is not necessarily more law but more speech.”

Eneyew suggested the problem of hate speech and disinformation could be solved through more dialogue and nonlegal solutions such as effective fact-checking, media literacy, and content moderation.

However, some doubt social media companies are doing enough to counter hate speech and disinformation, especially in countries such as Ethiopia where the media literacy is low and there is little or no moderation.

“The current situation on-the-ground in Ethiopia is sad, and we’re aware that there are many complexities,” a Facebook spokesperson said via email, adding that the platform will continue taking action with the help of its local language content moderators and through the use of artificial intelligence.

“Content that violates our Community Standards has no place on Facebook. We have seen progress in our efforts against hate speech and misinformation in Ethiopia, but know there is more to do, and we look forward to having a continued open dialogue with government, civil society and local partners, in understanding and tackling key issues in the country,” the spokesperson wrote.

Facebook has recently announced plans to start a third-party fact-checking program for Ethiopia. As such, it says it will kick off activities to reduce disinformation on its platform.

Elias Meseret is an Associated Press reporter based in Addis Ababa, Ethiopia

This  article was originally published by  devex 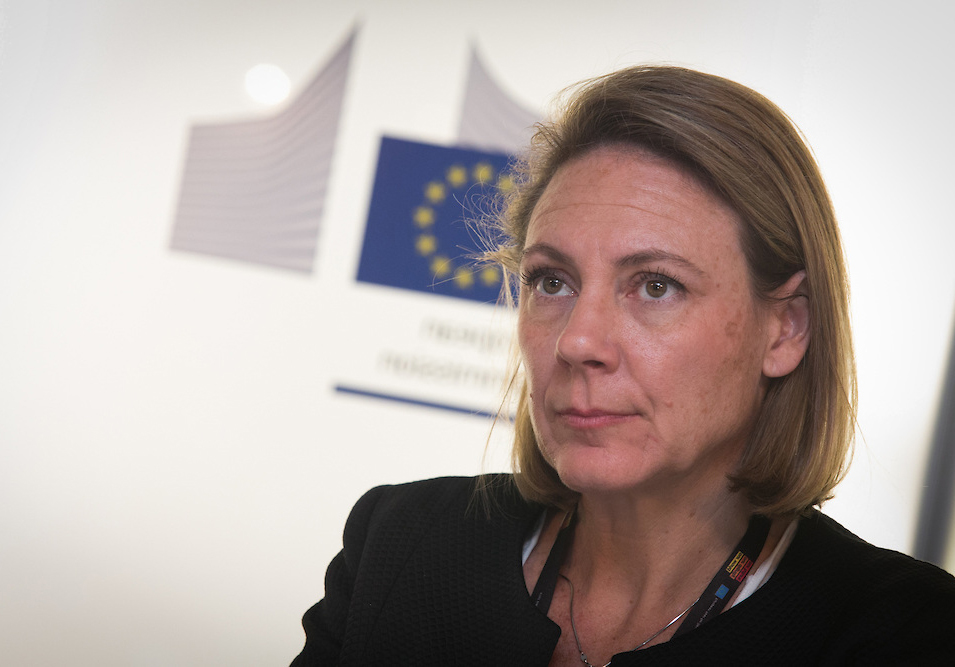 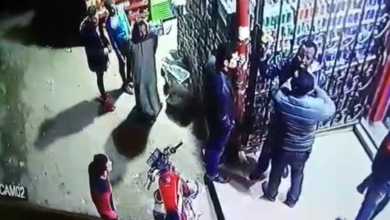