The security of Adado district, the administrative capital of Himan and Heb has been strongly fortified as officials confirm. Adado is due to host Central state formation conference that is to open soon.

He noted that the administration has trained more forces to tighten the security of the district and surrounding areas, the delegates in the town during the state formation conference.

“ It is our responsibility to strengthen the security of the region first so as to hold the conference smoothly” the spokesman said. 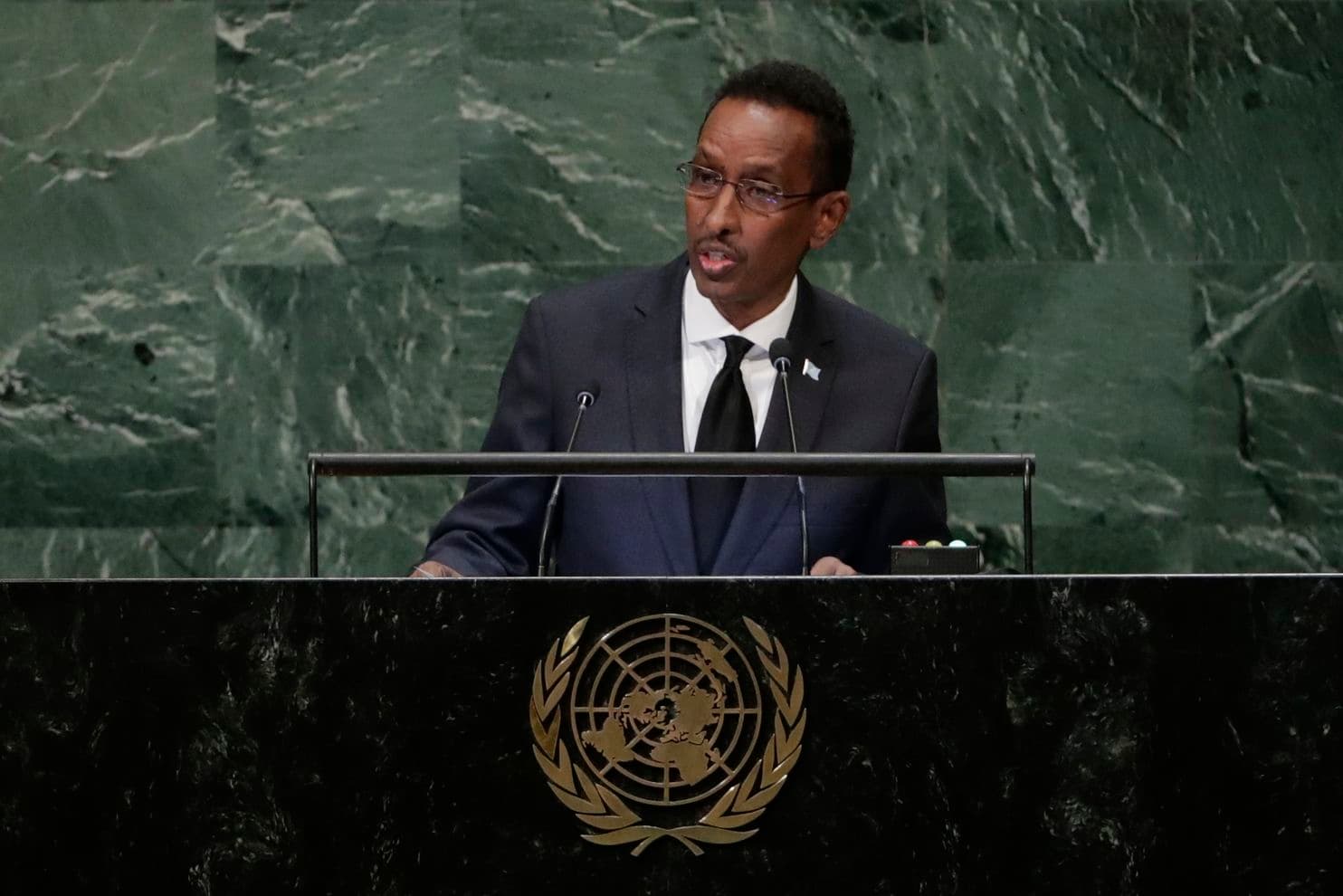 Somali FM calls for an end to UN arms embargo 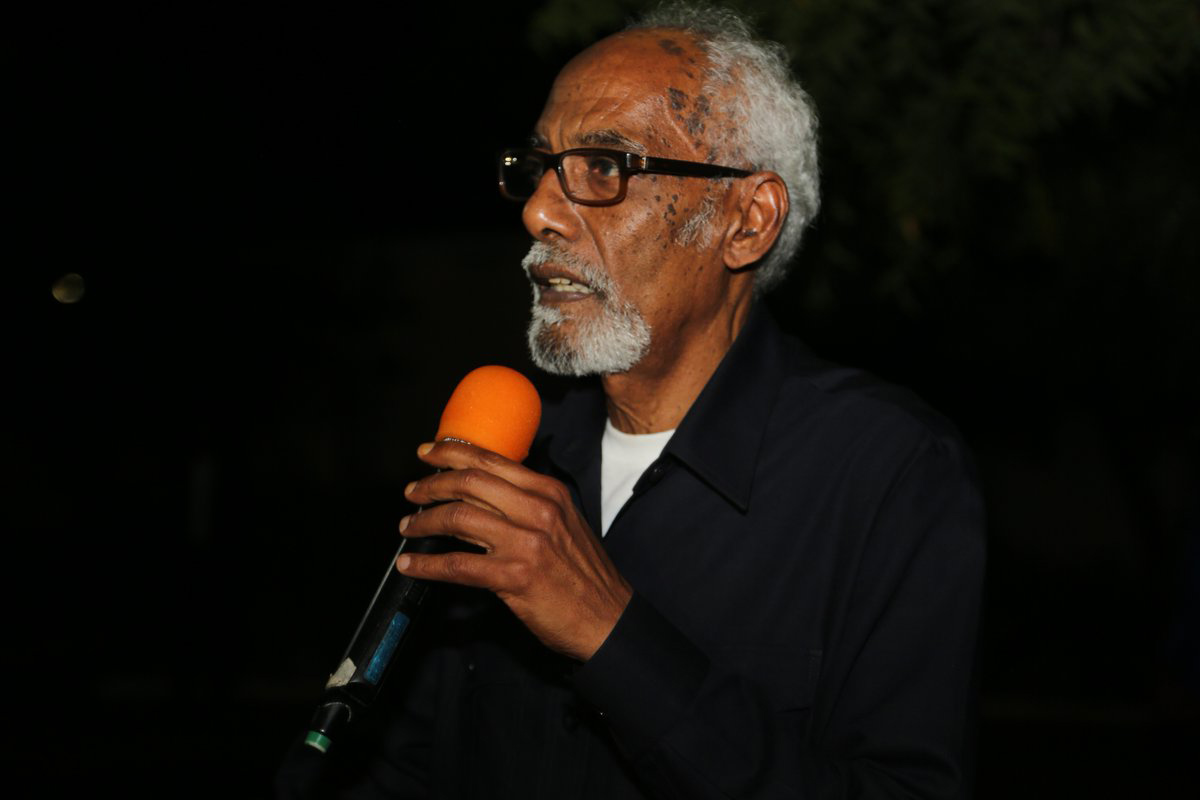 Motion against Jawari flops as MPs pull out 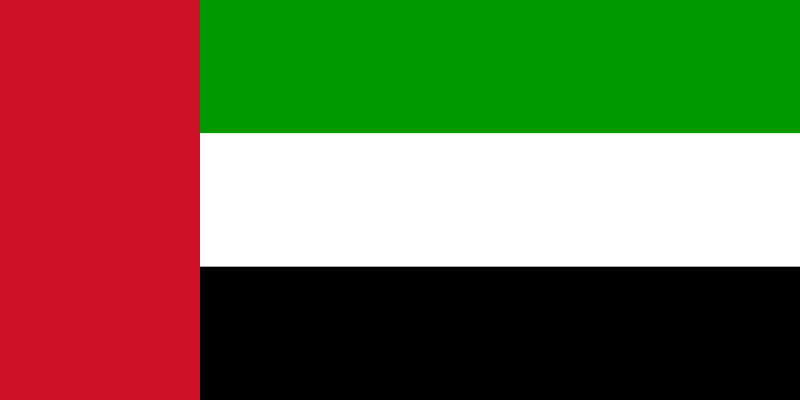