The MP had earlier said that Dhusamareb had no Ethiopian troops outside AMISOM which contradict to the same party’s statement criticizing the presence of Ethiopian troops.

For his part, MP Abdihakim Moalim Ahmed said: “I welcome the acceptance of my party’s ambition to leave the party because we could not agree on a matter that we could not resolve.

Members of the party have different view try to run some politicians that violence area I represent in the raid where they are finding interest in political thought that are not the interest of the locals and the region.

Moalim continued: “The federal government of Somalia has come to terms with the establishment of the Galmudug State whose main function aim is to represent the people and the region in Galmudug and that is why some members are not welcome my views.

Speaking of Ethiopian troops he said: “There are no Ethiopian troops other than AMISOM but I want to make it clear that I never do and not agree to the government to bring troops beside AMISOM, nor interfere with the electoral process in Galmudug, it is also unacceptable to exaggerate and distort the truth in the reconciliation and election process of Galmudug. 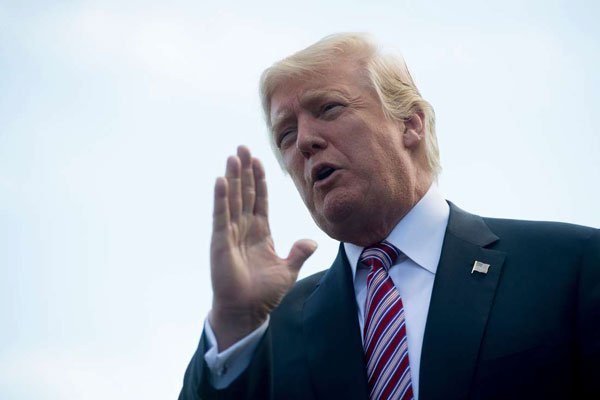 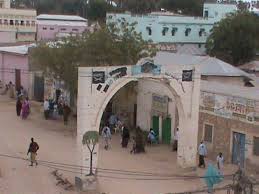 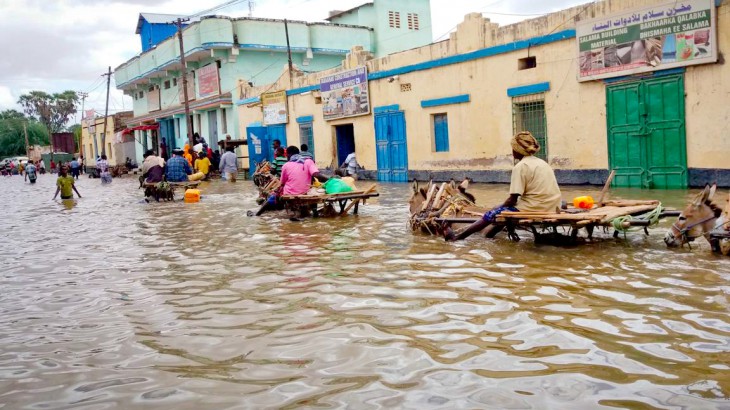 30,000 people in need of food and safe drinking water after flooding, ICRC 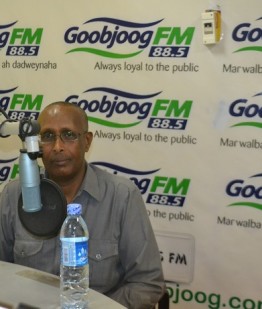