HirShabelle President, Mohamed Abdi Waare, yesterday held consultations with the senior leadership of the African Union Mission in Somalia on the planned cut back in troops from Burundi.

The troops are expected to draw down by one-thousand soldiers this February, in line with the UN Security Council Resolution 2431(2018).

The Resolution authorizes the member states of the African Union to reduce the number of uniformed AMISOM personnel by 28 February 2019 without “further delay”. The first reduction of troops from Somalia was undertaken in December 2017.

Burundi troops operating under AMISOM have their main base in Jowhar, the administrative capital of HirShabelle State and in several Forward Operating Bases in the State.

“The transition plan is finally becoming a reality and there are painful decisions that have to be taken,” President Waare observed.

The HirShabelle President expressed concern that if hurriedly implemented, the troops’ drawdown would leave his State vulnerable to attacks. He noted that there is still work to be done to ensure successful implementation of the Transition Plan, adding that HirShabelle State will closely work with AMISOM to ensure gains made in stabilizing the country are not eroded.

“Late last year, the Chiefs of Defence Staff of the Troop and Police Contributing Countries met and approved AMISOM’s Concept of Operations (CONOPs) for the transition period. The document is important, as it will guide how the transition plan will be implemented,” Ambassador Madeira assured President Waare.

Ban welcomes election timetable in Somalia, urges process to be fair and transparent 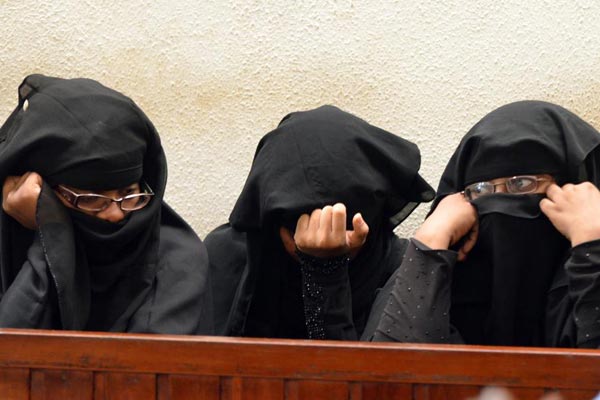 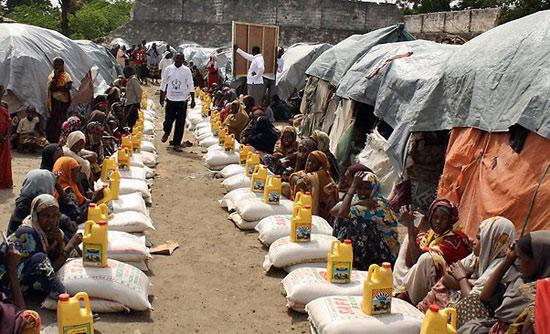 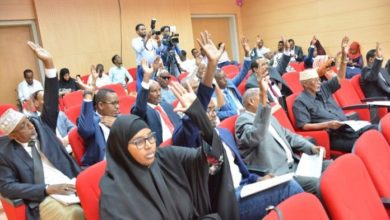