Goobjoog Media Group is expressing condolences to the relatives, colleagues and the Somali people about the killing of Hodan Naleye and Ahmed who died in Kismayo attack on the 12th of this month in the Jubbaland state.

“We are demanding respect for human rights and freedom of expression, and free work from those who operate in the media,” said Goobjoog

Also, Goobjoog embraced everyone who was touched by the death of the two journalists especially the Hodan Naleye who have been standing to prove the capability and quality of Somali girls.

The Somali Ministry of Foreign Affairs has announced that the Ministry will have the Hodan Nalaye Award annually in honour of the deceased’s inspirational life.

Hodan Nalayeh, 43, a journalist and mother two was also expecting her third child.

Nalaye was born in the northern Somali city of Las Anod but moved with her parents and 11 siblings to the Canadian province of Alberta in the winter of 1984.

Her father, a former Somali diplomat, took a job as a parking attendant.

Hodan Naleye was a person known to many Somalis both in Somalia and abroad for her series of videos on adventures and merrymaking all in a bid to showcase the beauty of a country the media only mentions for all the wrong reasons. 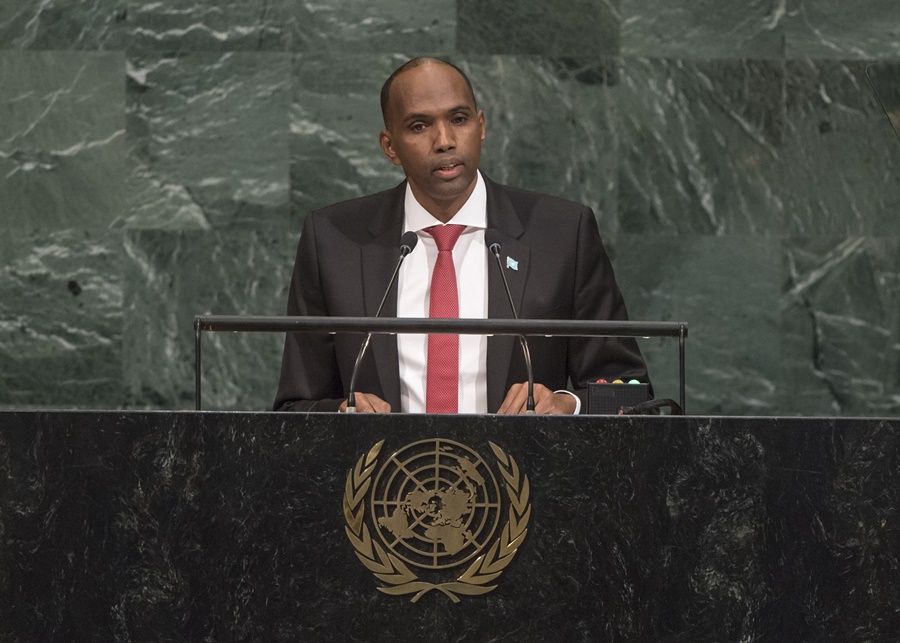