Severe food and water scarcity in some parts of Mudug region has caused many families to flee their homes. Most of the families reached Bacadweyn locality to get support and life saving assistance.

The families were earlier living in deplorable conditions after they were displaced by local conflicts in the region.

The administrator of Bacadweyn Mohamed Ahmed Said told the media outlets that the administration with the help of the local people tried to give emergency support to the displaced families but could not cover the need of the people.

The administrator also noted that the health centers in the locality run short of medicine adding that they are in a better position to give medical supply to the displaced families. 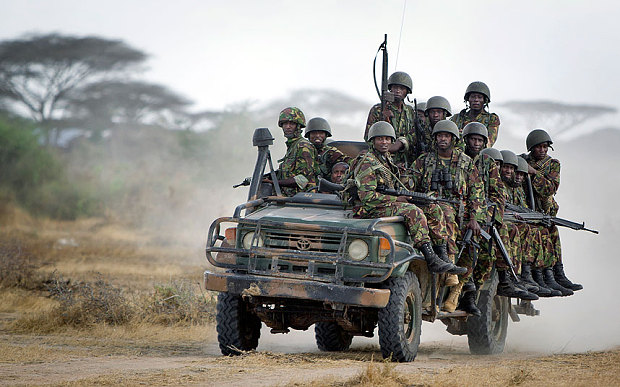 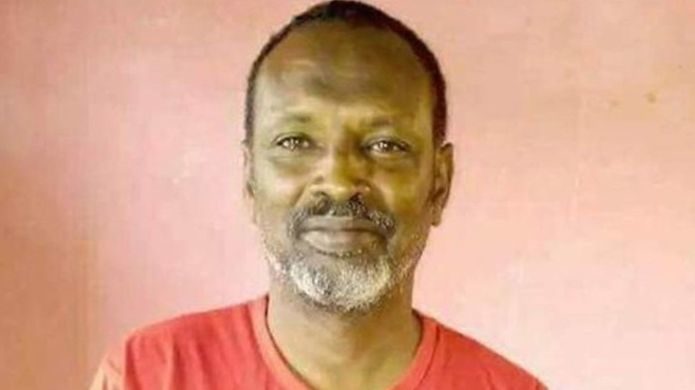 Qalbi Dagah freedom come to a request from the Somali government 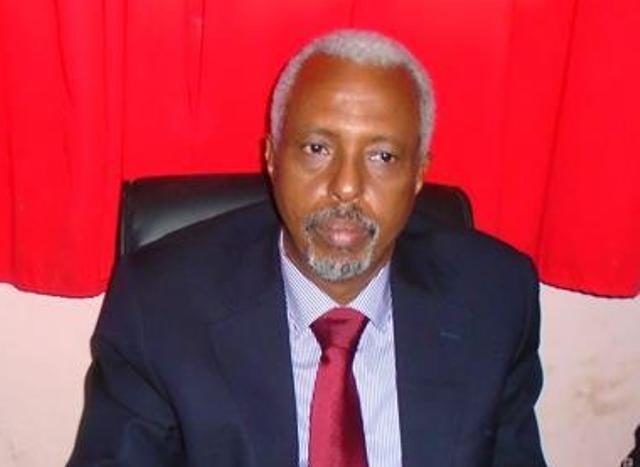 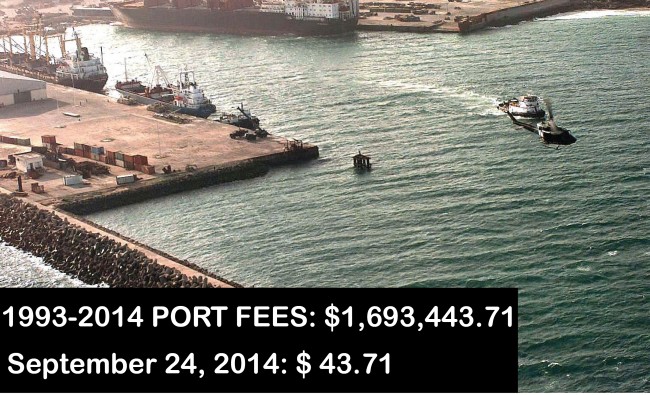