Almost 500 suspects are accused of conspiring to overthrow the government from an airbase seen as the plotters’ hub.

Turkey is set to hold its largest trial over the July 2016 coup attempt, with nearly 500 people set to appear in court.

The suspects, who are to stand trial on Tuesday, are accused of conspiring to overthrow the government from an airbase seen as the plotters’ hub.

A total of 486 suspects will go on trial in a purpose-built courtroom outside the capital Ankara, charged with crimes ranging from murder, violating the constitution and attempting to kill President Recep Tayyip Erdogan, state-run news agency Anadolu reported.

They are accused of running the coup bid from the Akinci airbase northwest of the capital, which the authorities regard as plotters’ headquarters.

From there, commands were given for F-16 fighter jets to attack and fly above the capital.

The Turkish parliament was bombed three times by F-16s.

A total of 461 suspects are held in custody, while seven are still on the run. The remainder are charged but not in jail.

Fethullah Gulen, the US-based Muslim cleric-turned-businessman accused of ordering the attempted July 15 attempt, is among the main suspects named in the indictment.

He remains in the United States under self-imposed exile in a secluded compound in the US state of Pennsylvania, and strongly denies the charges against him.

Those held in custody include Akin Ozturk, a former air force chief who – like several suspects – is also on trial in another case related to the coup bid.

Businessman Kemal Batmaz, meanwhile, is accused of assisting Oksuz.Theology lecturer Adil Oksuz, whom Turkish officials allege was the so-called “imam” of the plot, is accused coordinating the action on the ground in Turkey with Gulen.

Oksuz was detained following the coup’s defeat, but was subsequently released and is now on the run. Batmaz is in custody in Sincan prison outside Ankara.

Chief of Staff General Hulusi Akar and other senior commanders were held hostage at the base during the coup attempt, before they were freed on the morning on July 16.

Around 300 people were killed during the coup attempt, which also led to purges targeting tens of thousands of civil servants among other people. 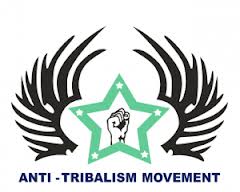 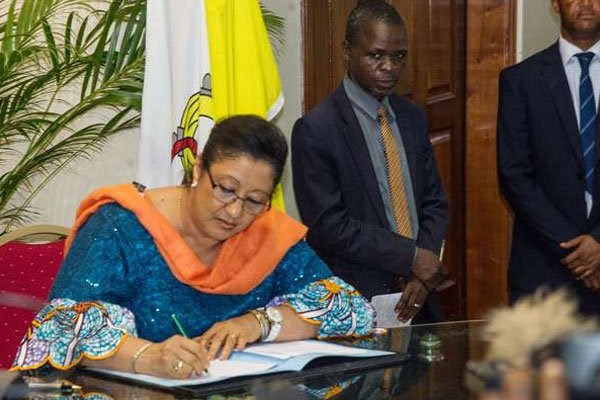 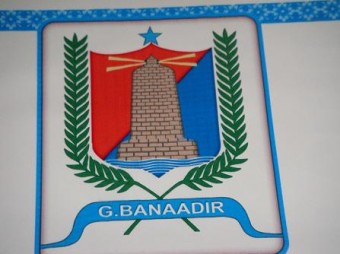 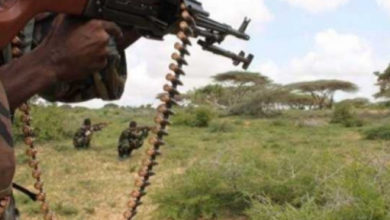