Abdullahi who takes over from Bashir Isse whose term expired last November is also facing an uphill task in transforming the Somali Central Bank to take up one of its primary roles-monetary policy. To date, the Bank has mainly been providing banking services to government and registering new banks.

The IMF gave the Central Bank of Somalia (CBS) the green light May 2018 to seek $41 million from international donors to finance the printing of the first past 1991 new currency notes.

“The authorities will need the support of the donor community to raise the needed funds, $41 million, for this project,” IMF said in a letter to the CBS. “The budget will cover the entire operation of Phase I which includes all aspects of the issuance and distribution on the new currency.”

According to the letter from the IMF which the CBS had requested from the lender to allow it seek funding, the first phase of the new currency reform will cover the replacement of existing counterfeit notes in circulation with genuine notes.

The letter advises that in phase one, the CBS will only issue new small-denominations (i.e., 1,000; 2,000; 5,000; and 10,000) of Somali shilling banknotes to replace the counterfeits currently in circulation.

A total of 752.5 million new bank notes will be printed in phase one corresponding to 1,750 billion Somali shilling notes to be exchanged.

Cabinet settled for Abdullahi early this month despite robustly pushing through Parliament an amendment bill January to allow the appointment of a foreigner to lead the bank. Parliament approved the bill January amid reports British national and former UN official Nigel Roberts was tipped for the job.

It was not immediately clear why the government changed heart and went for a Somali national but sources intimated to Goobjoog News sharp differences arose between the PM’s and President’s office with the former carrying the day. Abdullahi had until his appointment been a senior economist at the PM’s office and had worked before in the Norwegian Refugee Council (NRC) which was then headed by PM Hassan Khaire.

Positioning the bank to effectively take up its core roles is one of the key in-tray items for Abdullahi whose work experience does not cover the banking sector. Critical is conducting monetary policy which entails controlling liquidity in the financial market, setting targets on interest rates among other mechanisms.

As of this month, the CBS had registered ten commercial banks and 12 remittance companies (hawalas).

Key will also be aligning functioning of central banks within the federal member states to avoid such incidences as witnessed in 2017 when Puntland central bank printed new currency notes heralding serious inflation and economic shocks in central Somalia.

The Central Bank is also expected to play a pivotal role in shepherding the country into the decision point threshold under the Highly Indebted and Poor Countries (HIPC) Initiative. IMF chief Christine Lagarde praised Somalia last week for economic reforms noting the country was headed towards debt relief in the ‘near future’.

Establishing a mechanism to engage the telecommunications industry which is the major currency pipeline in the country will also be a key area the Central Bank will be expected to look into. The World Bank warned in its third economic update last August of potential macro-economic effects in the event of a disruption of the mobile money systems in the country calling for a regulation.

“Unmitigated disruption in service delivery including transient outages caused by technical glitches could be devastating for the livelihoods of the Somali population that depend on mobile money services to meet their daily needs,” the report noted.

The absence of a legal requirement for mobile network operators to deposit funds in a trust or a bank account as a buffer, exposes customers to risks of losing their money in the event providers enter into risky investments, the World Bank said. 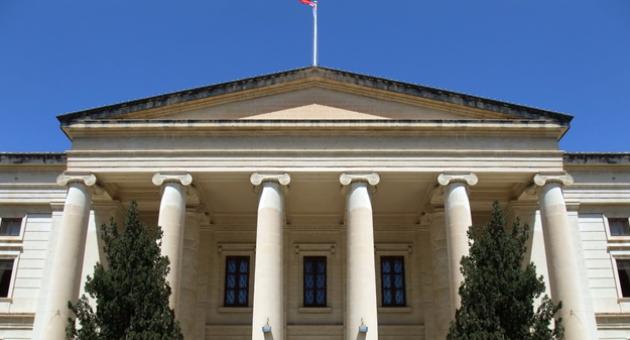 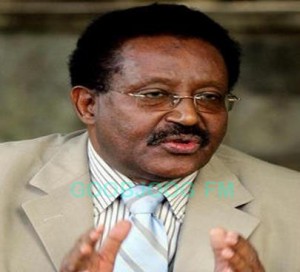 Former FM Buba “Somalia should not be partitioned” 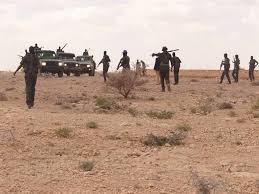