A senior Iranian trade official announced that the country has increased its exports to the African states to a considerable extent.

“Iran’s exports to the African states in the first six months of the current (Iranian) year (started on March 21) amounted to $397million which shows a 17% increase compared with the same period last year,” Director-General of the Trade Promotion Organization’s office for Arab-African Affairs Farzad Piltan said on Sunday.

He explained that the African states that imported oil and non-oil products from Iran in the period included Egypt, Kenya, Sudan, South Africa, Tunis, Morocco, Mozambique, Tanzania, Djibouti and Somalia.

In relevant remarks in April, Piltan said that the value of trade between Iran and African countries increased by 23% in the past Iranian calendar year (ended on March 20, 2018), compared to its preceding year.

He added that the value of exports to African nations stood at about $752 million last year, $142 million more than the figure for its preceding year. 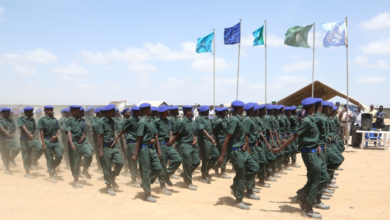 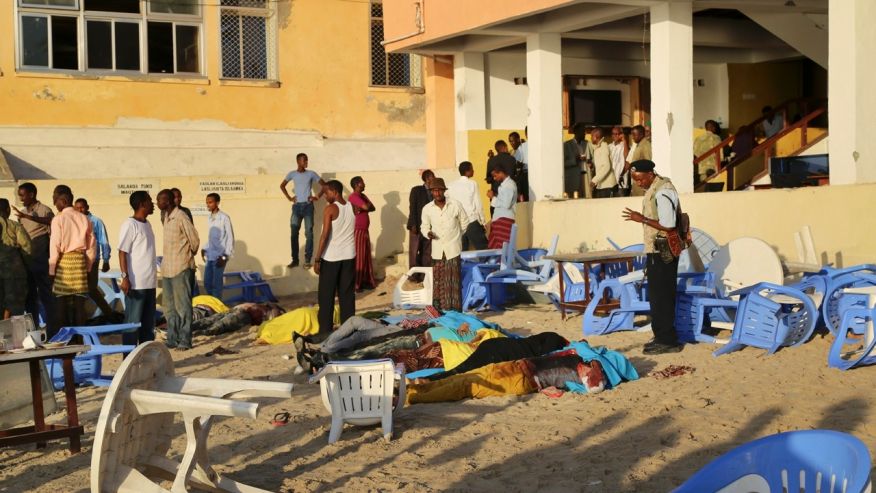 20 people killed and over 40 injured in Beach View attack

AU condemns attack on AMISOM Base 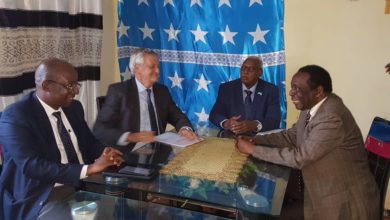