An explosion occurred today between the Jeel Siad College and the Somali Ministry of Defense located not far from the college.

The explosion targeted a convoy of Italian troops carrying three combat vehicles heading to their station. The correspondent said that the explosion was resulted in civilians’ injuries and taken to medical facilities.

Somali police arrived on the scene and detained the Jeelle Siad College and conduct investigations on the explosion.

So far, there have been no reports from the Somali government security forces against the recent bombing of the Jeelle Siad targeting Italian troops, causing casualties to civilians. 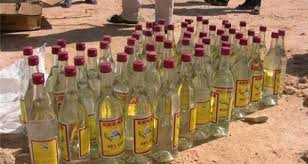 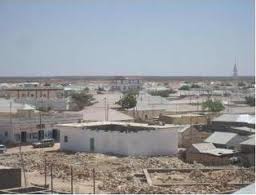 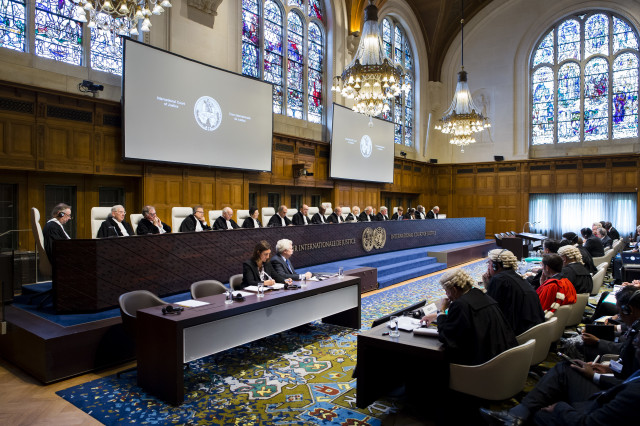