The government on Tuesday added another year to the Maritime Self-Defense Force mission to protect commercial vessels from pirate attacks off Somalia.

The sixth extension of the operation, which began in 2009, is to help ensure the security of the important sea lane off East Africa under Prime Minister Shinzo Abe’s policy of making proactive contributions to maintaining international peace and stability.

Japan joined multinational anti-piracy operations led by the United States and Britain in December 2013, and this May sent a senior MSDF officer to command the multinational force for the first time. 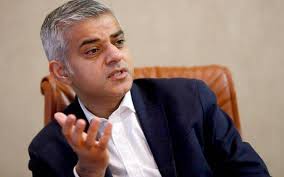 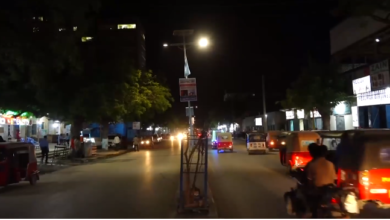 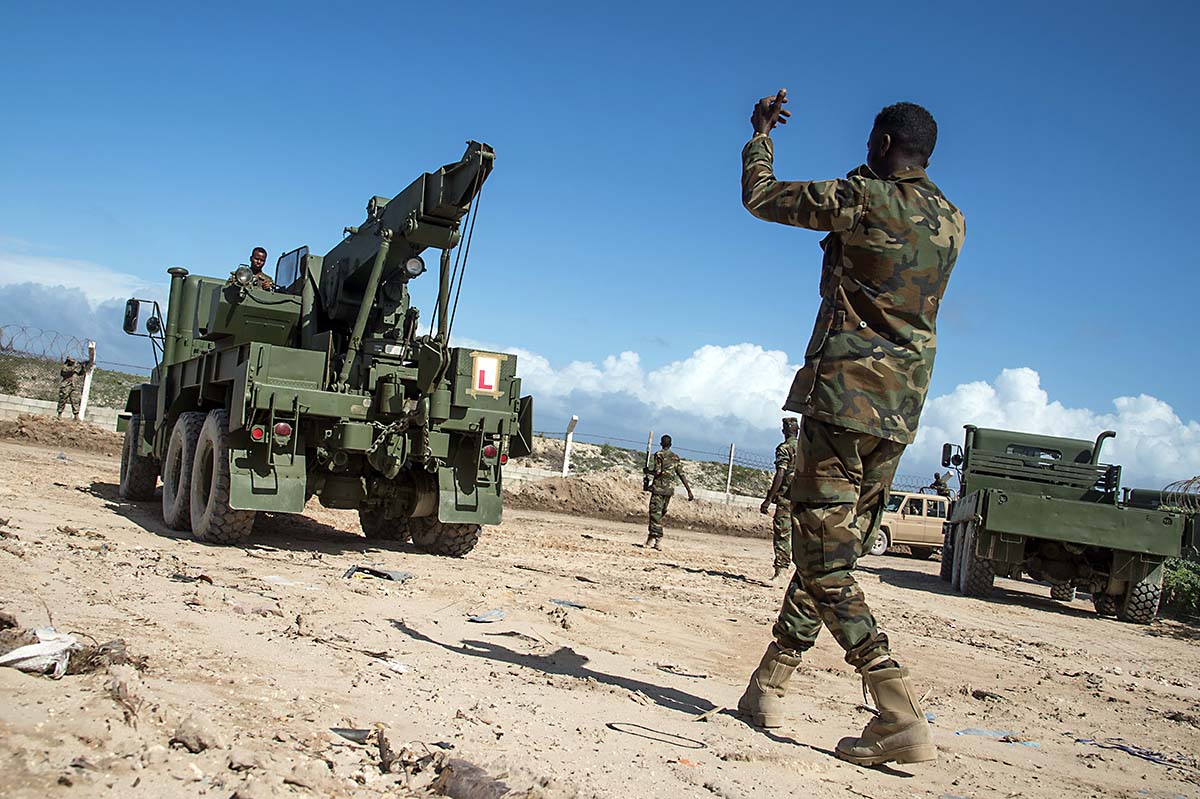