Jubaland minister of education, Mohamed Ibrahim Mohamud has died at one of the hospitals in India last night.The minister was one of the most famous, stronghold and compassionate people in Jubaland administration. He had been suffering from cancer for 4 months.

The death of the former Jubaland education minister has already come to the forefront while some of his cabinet members sent condolence to the ministers’ family.

Jubaland President, Ahmed Madobe declared mourning days as he pointed out that the deceased was one of the most valuable people in his administration and sent his condolences to all his family and friends.

Madobe also stated the body of the deceased will be brought back to the country despite the serious impact of the Coronavirus which could slow down the return of the minister of education to Jubbaland regional state. 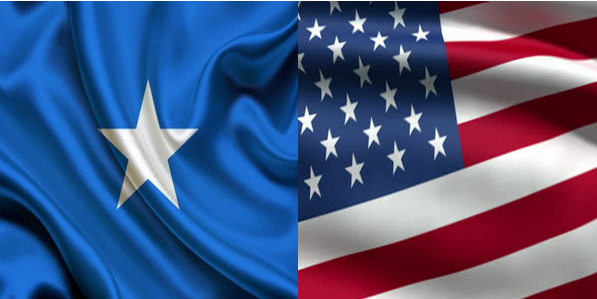 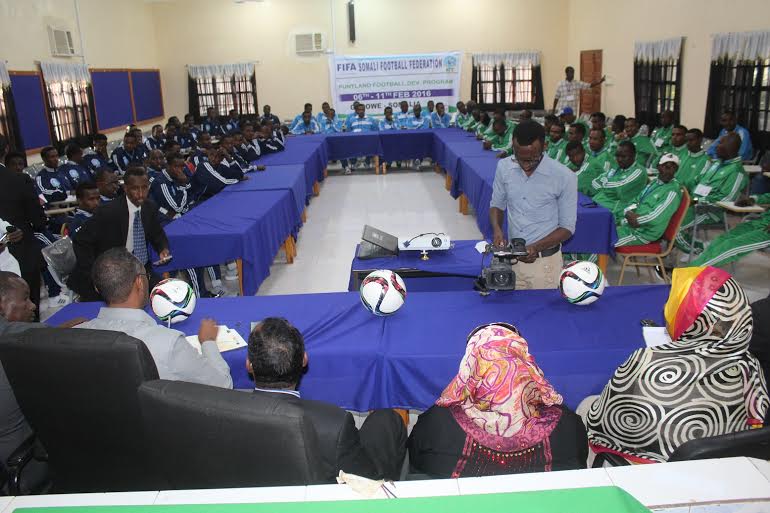 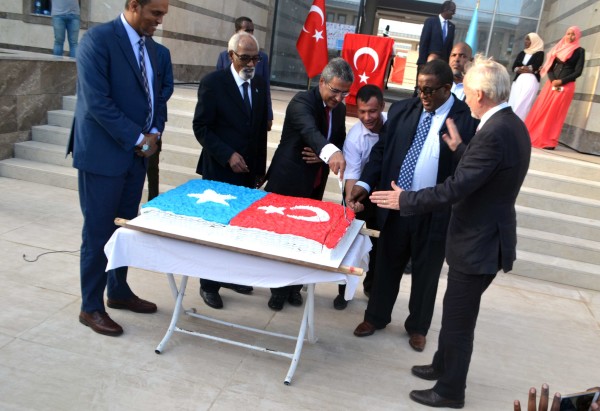