Jubaland security forces have arrested a man who reportedly killed a soldier in Kismayo.

A statement by the National Intelligence agency (NISA) from Kismayo said the suspected was arrested following an operation by agencies after he shot dead overnight Mohamed Yare and took his AK 47 firearm.

In recent months, the Jubbaland security forces have been conducting operations in the city of Kismayo, seizing a network of insecurity suspects in the city and killings a couple of weeks ago.

It was last month when Jubaland state security forces arrested two men in their duty of IED planting and killing of civilians in the area of Kismayo. 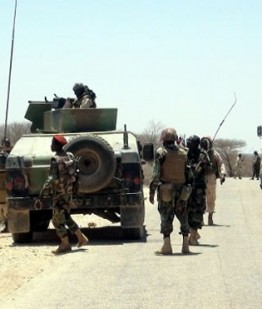 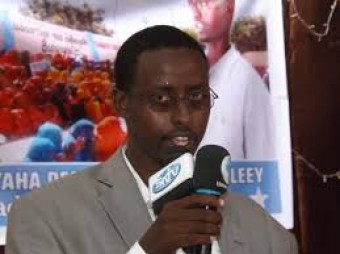 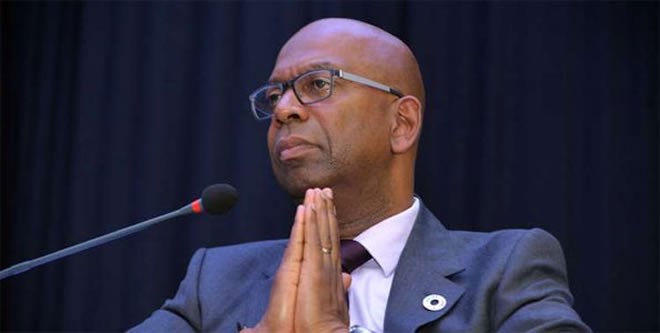 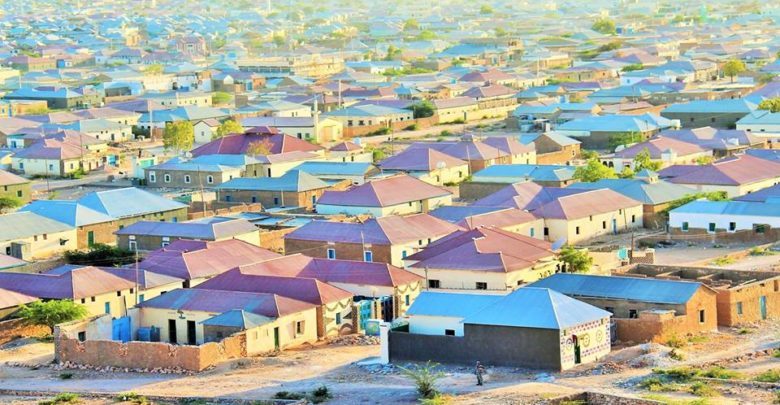