According to a press release from the Jubbaland state media, the local government forces launched operations in the villages of Caballa Birole, about 55 km east of Kismayo, Lower Juba.

The operation reportedly resulted in the killing of 20 Al-Shabaab fighters and wounding others in Jubbaland.

The commander of the 1st battalion of the Jubbaland khiyaar Abdi Mohamed said al-Shabaab members that they killed were the head of the al-Shabaab militant group in the west of Kismayo and the head of the landmine, Tasmir and Adani, which the army was conducting. Jubbaland has been in pursuit for some time.

The Jubbaland forces are now in control of and secure the villages under the control of Abdalla Biroole.

Al-Shabaab has not yet commented on Jubbaland’s claim that it killed its members. 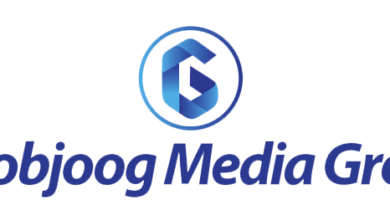 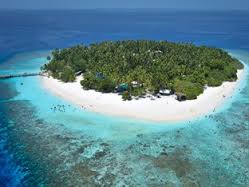 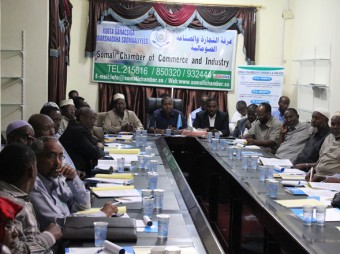 Minister for commerce and industry: “The traders should be held countable on what they deliver to the public” 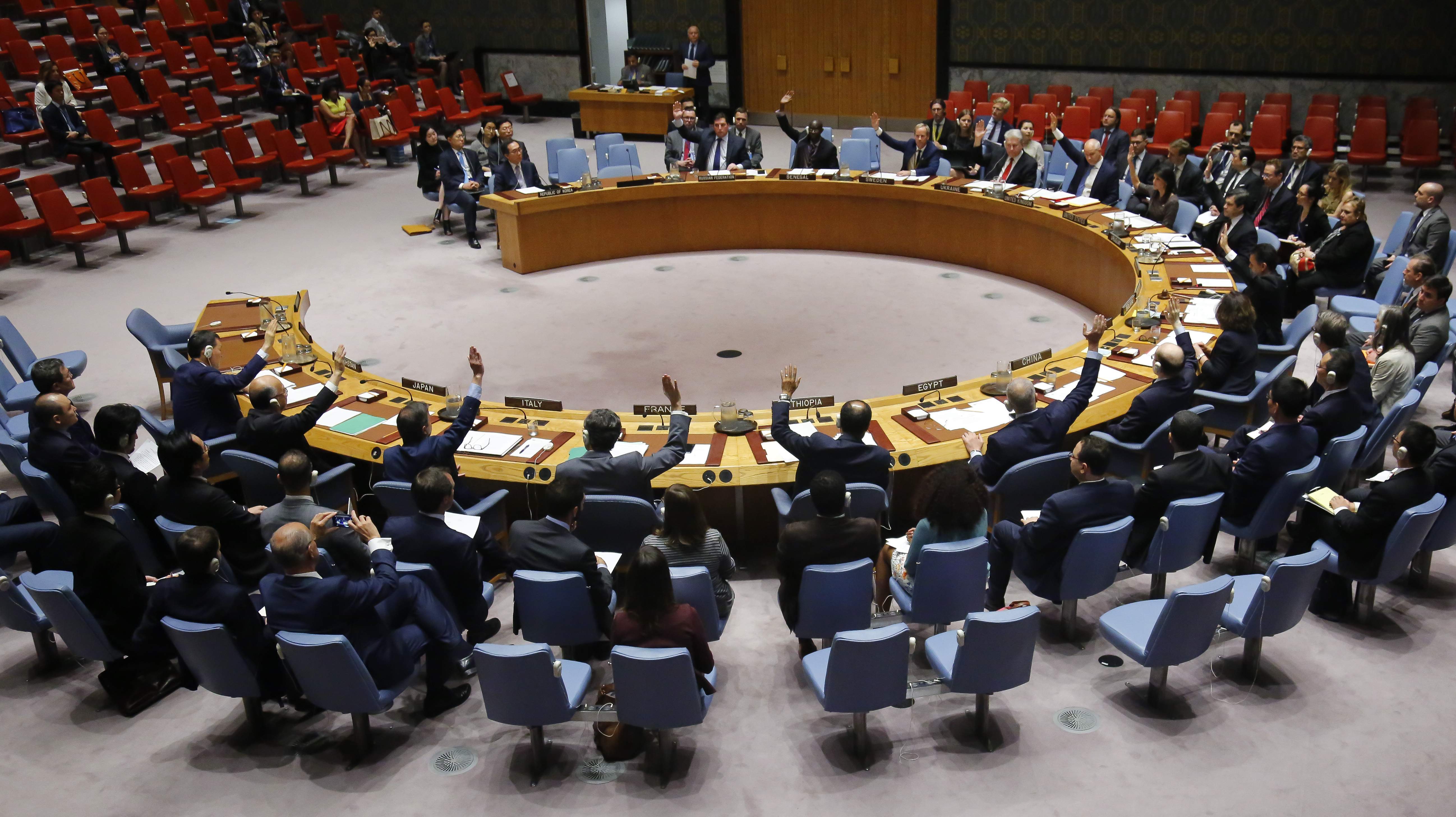