Four presidential candidates of Jubbaland state including the ongoing president Ahmed Madobe have today pitched their proposals agendas before the state parliament for consideration as president ahead of the August 22 vote.

Two candidates have dropped from the race before the speech was kicked off in the parliament.

President Ahmed Madobe, who is seeking to regain his seat, had promised on his speech that he will liberate Al-Shabaab from Jubbaland region within 18 months, including the capital of the Jubbaland state Bu’aale.

Anab Mohamed Dahir was the first woman to stand for the presidency of one of the regional governments in the country and among the candidates who have today pitched their agendas to the parliament.

The JIEBC committee announced to continue to conduct the Jubbaland election on 22 August 2019 despite calls for delays from the international communities and the Federal government of Somalia. 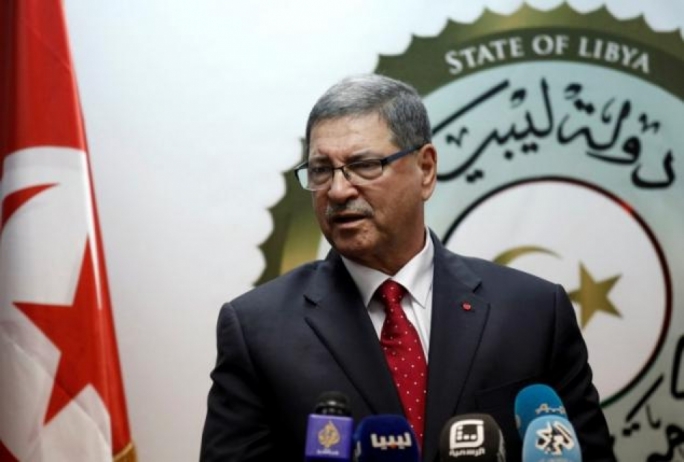 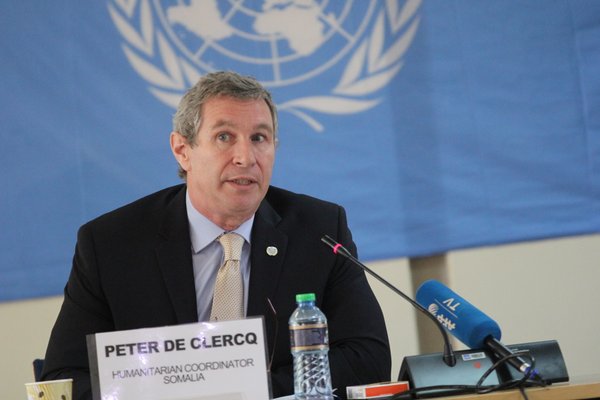 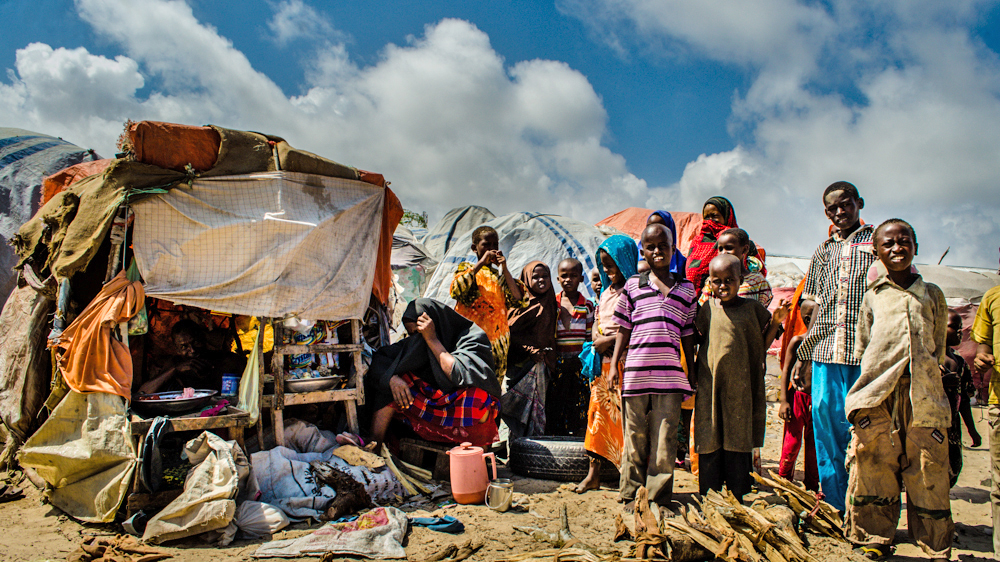 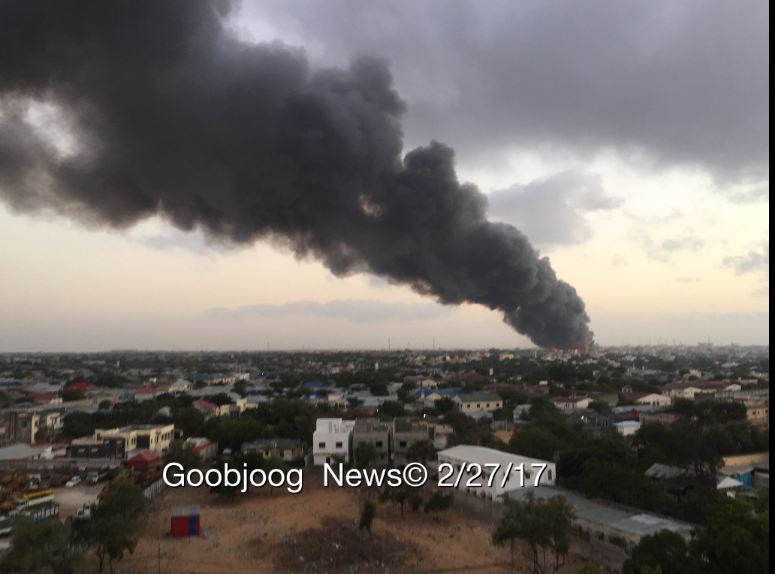