Ahmed Madobe received a total of 56 votes out of 73 parliamentary votes, while the only female candidate, Anab, won 17 votes and the third candidate won just one.

Ahmed Madobe was immediately sworn at the election event hall for his second-year term in office.

Lawmakers from both Houses of the federal Parliament were present at the election hall to witness the election process as the election was also aired on local TVs and social media.

Meanwhile, the opposition candidates have also elected and announced Abdirahman Hidig as their new president of Jubbaland state. 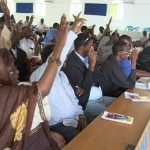 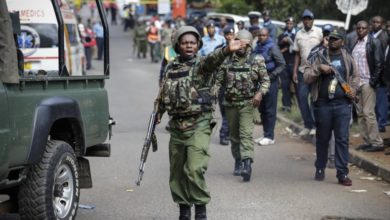 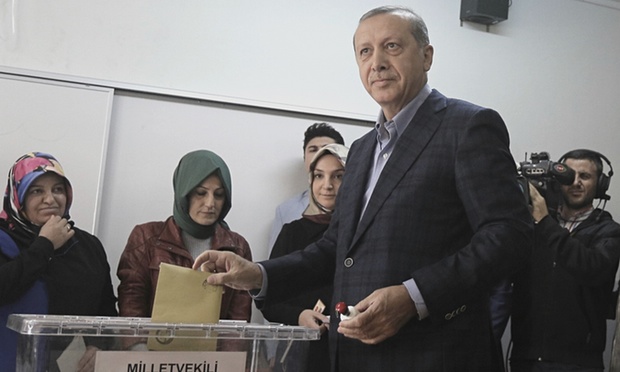