A Kenya Defence Forces helicopter crashed Monday in Dhobley near the border with Kenya injuring seven occupants including the pilot.

According to sources in the area, the helicopter crashed Monday night but the soldiers were safely evacuated with no deaths reported. It was not immediately clear if the plane was attempting to land when it crashed.

Sources noted the helicopter had been delivering supplies to Kenya soldiers based in sector two and six in Lower and Middle Jubba.

The AMISOM headquarters in Mogadishu has not issued any statement regarding the incident and neither has the KDF. 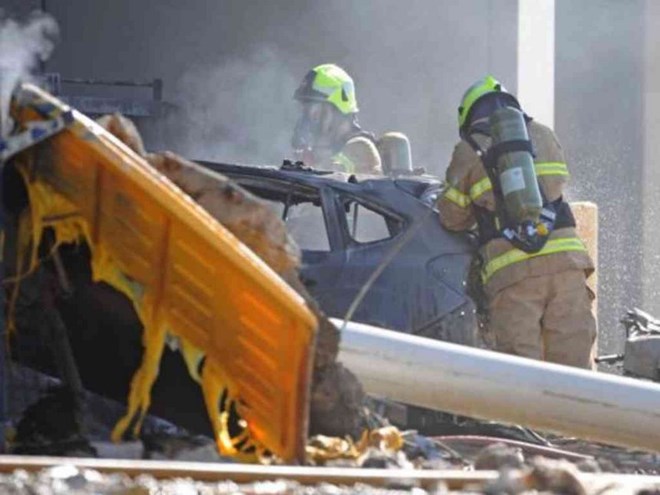 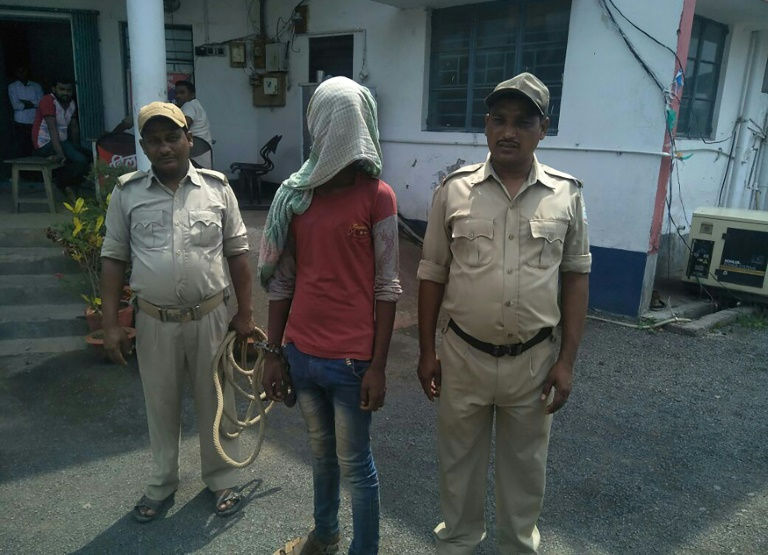 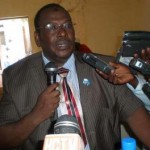 Kenya has to reconsider its decision to close remittances and Dadaab refugee camps, says MP Dalha