The United States has listed Kenya as a money laundering hotspot and accused the East African nation of lacking sufficient controls over the circulation of dirty money and also lacking laws to counter terror financing.

In a recent report, the United States Department of Narcotics and Law Enforcement Affairs said that money laundering in Kenya is fueled by domestic and foreign criminal operations.

This has been seen as a means to institute a crackdown on the suspects.

In the report, the US department points a finger at Kenya’s institutions accusing them of being part of the money-laundering scheme.

The report also says that Kenya has made some strides towards implementing Anti-Money Laundering laws but more needs to be done to fully actualize the regulations.

“While Kenya has made strides in implementing an AML framework, challenges remain to achieving comprehensive, effective implementation of AML laws and regulations,” it said.

Adding, “Kenya should fully satisfy its commitments on good governance, anti-corruption efforts, and improvements to its AML regime.” 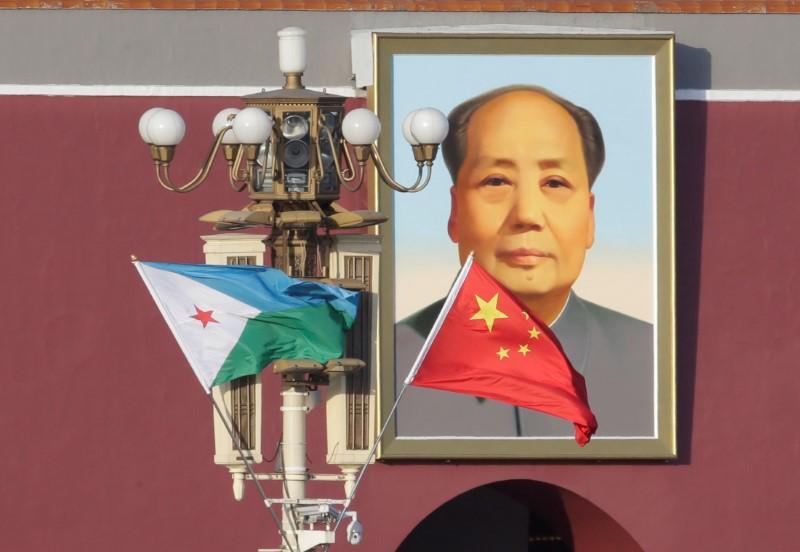 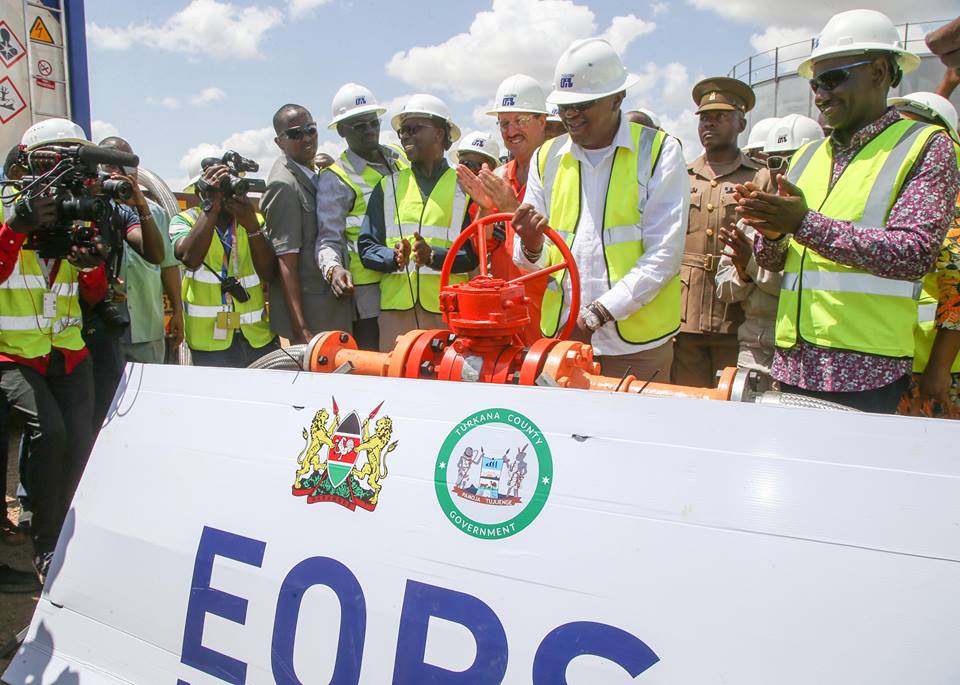 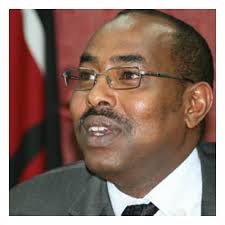 Mohamed Affey : We are in no doubt that 2016 elections will take place