Kenya government is offering millions of Kenyan Shillings for the whereabouts of four members of Al-Shabab, a Somalia-based group behind bombings and attacks in Kenya.

The country’s Inspector General of Police Joseph Boinnet said the four who were identified as Abdullahi Diyat, Idris Issack, Ahmed Uweys and Mohamed Shide were involved in the November 2014 Mandera bus attack, in which 28 people died, and the December 2014 Mandera quarry attack.

Boinnet said the suspects are believed to be operating from Mandera and Wajir counties and the Gedo region of Somalia.

“They may be in the company of other al Shabaab terrorists and may collaborate with al Shabaab sympathisers in the said regions. They are believed to be armed and dangerous,” he said.

The police said those who help police will be paid Sh2 million for each suspect arrested.

Diyat and Issack are suspected of being involved in the Makkah bus and quarry attacks.

Ahmed Uweys from Godondowe, Somalia, is said to belong to the Amniyat — the Shabaab intelligence and assassination wing — and was linked to the Mandera attacks.

Kenya’s northeastern border with Somalia is widely considered a security weak spot, given the challenge of policing such a long frontier, poor coordination between security services, and a culture of corruption that allows anyone prepared to pay a bribe to pass unchallenged.

Al-Shabab aims to topple Somalia’s Western-backed government and wants to impose its own strict version of Islamic law on the country. 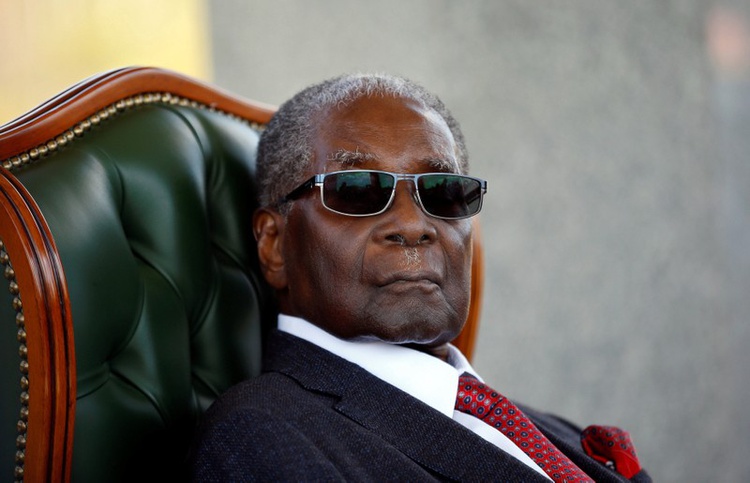 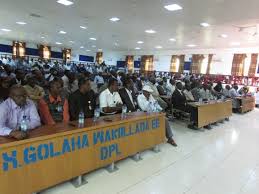 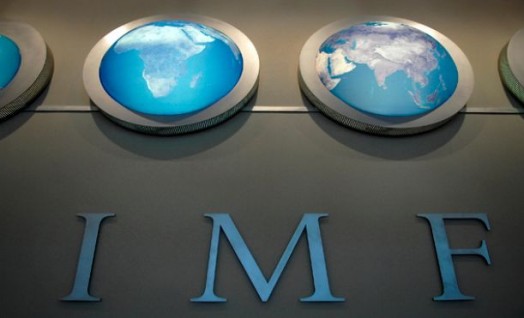