Kenyan Members of Parliament are set to vote on Wednesday for a change in the general elections date, from August to the third week of December.

The legislator behind the bill, Chris Wamalwa, has expressed confidence that it would sail through, saying most MPs were in support.

The reasoning behind the intended change of date is that the current dates interfere with the school calendar.

“We use schools as polling stations. Too many campaigns affect school activities. Last year’s election tampered with KCPE and KCSE and as legislators we deem it fit that we change the dates,” local Star newspaper quotes Wamalwa to say.

He dismissed claims that the move was a plot to extend the term of the current Parliament.

“It was once tabled by the late Mutula Kilonzo and David Ochieng. This is the third time I am tabling. We tabled the public participation report and that of the Justice and Legal Affairs which indicated 80 per cent of Kenyans are supporting the change,” he said. 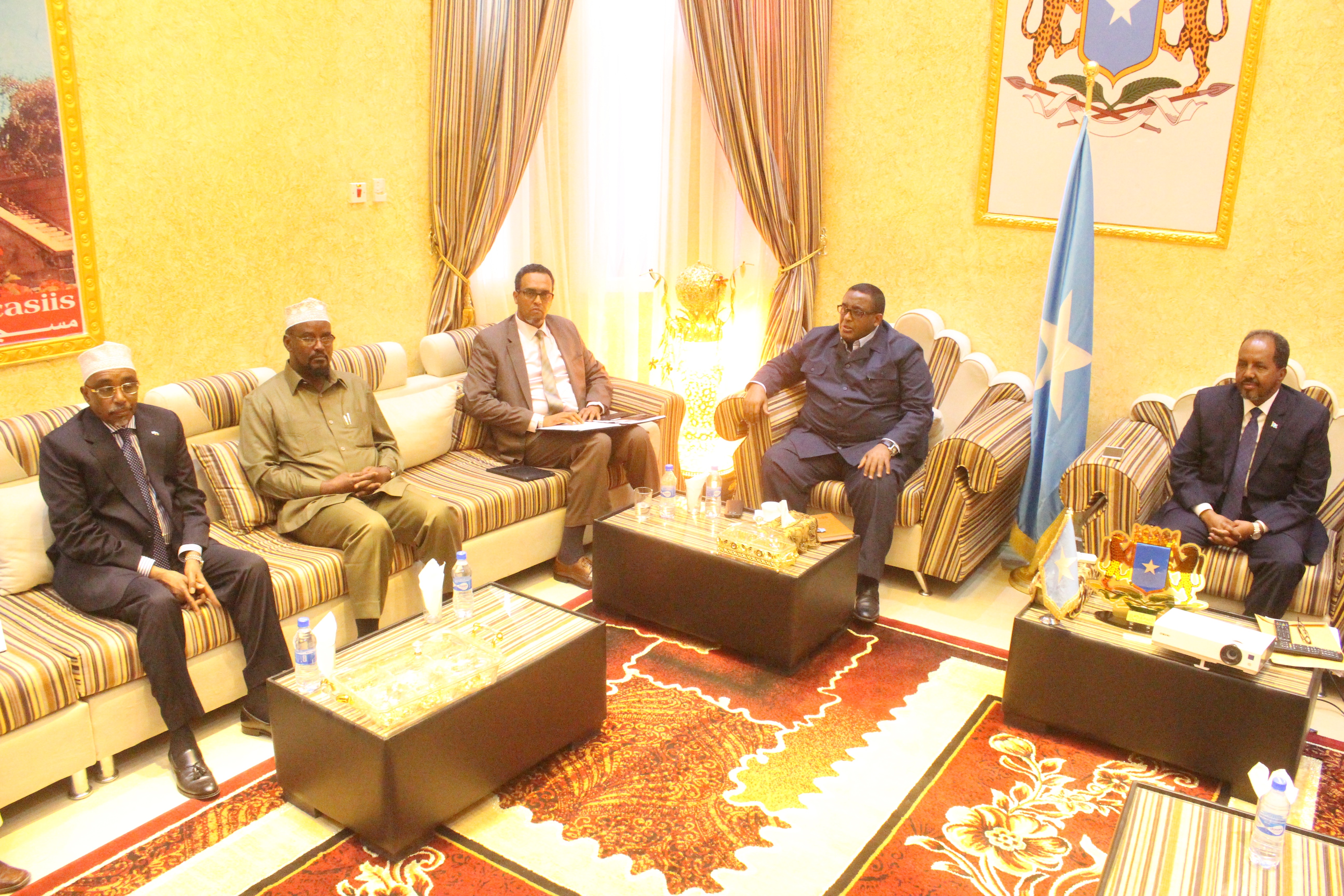 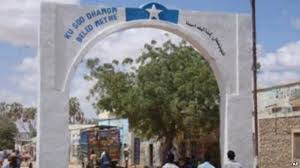 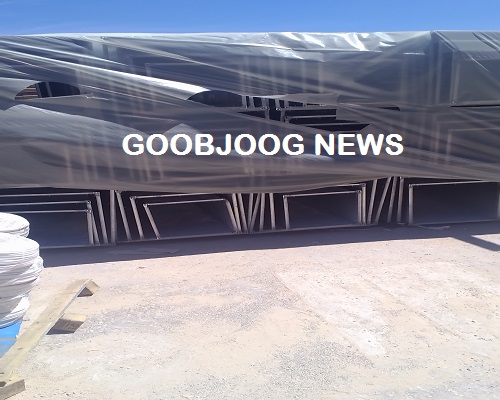 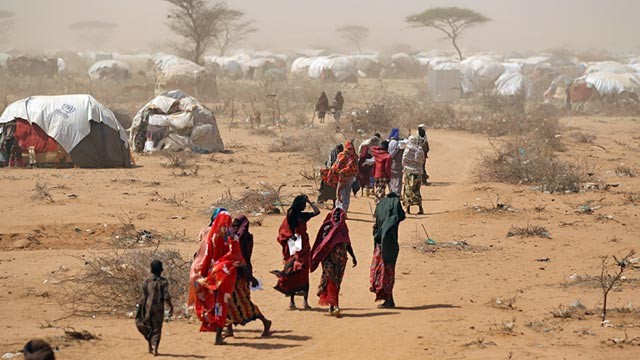