Mogadishu mayor Abdirahman Yarisow has ordered security agencies in the city to arrest and bring to justice a police officer who shot dead an auto-rickshaw driver this morning.

Yarisow who also doubles up as Banaadir region governor condemned the killing of the bajaj driver as senseless and assured motorist and the family of the deceased that the suspected police officer will be brought to book.

“I am calling on the security agencies to arrest the person who was behind the killing of the driver of the Bajaj and to bring him to justice” the mayor said. “The Banaadir Regional Administration is committed to taking legal action against anyone who violates the Somali citizens’ blood, especially young boys who have been operating bajaj since their return to their homeland.”

The mayor’s remarks come amid a demonstration by bajaj drivers and city residents along KM4 area after a police officer shot dead the bajaj driver in Waberi district.

Sources earlier said the police officer and the slain bajaj driver had an altercation over 2,000 Somali shillings before the armed officer shot him in the head.

Meanwhile security operations in the city continued with major roads sealed off for minibuses. Only auto-rickshaws (bajaj) were allowed to access main routes. The operation started yesterday with Yarisow calling on city residents to cooperate with the security forces to root out armed militants. 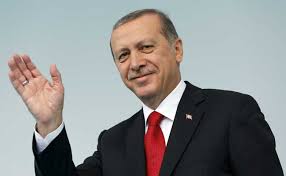 President Erdoğan to make a state visit to Germany 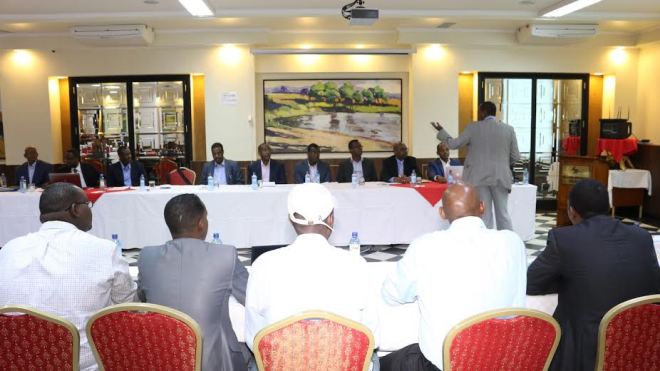