The Ministry of Commerce and Industry has brought to the attention of the concerned officials in the ministry to tighten control over the markets and ban the import of Somali coal fearing the money earned from coal export may be indirectly used in financing terrorist activities, reports Al-Rai daily quoting ministry sources.

Based on a letter issued by the United Nations, the copy of which has been received by the ministry, says the revenues from the export of Somali coal are used to finance terrorist acts, or benefit terrorists, directly and indirectly.

The sources pointed out that the ban of import comes in the framework of the efforts of the United Nations to dry up the financial resources that fuel crime.

The monitoring group has also exposed close cooperation between al-Shabaab and Kenya troops based in the port city on the charcoal trade a claim denied by Kenya officials. 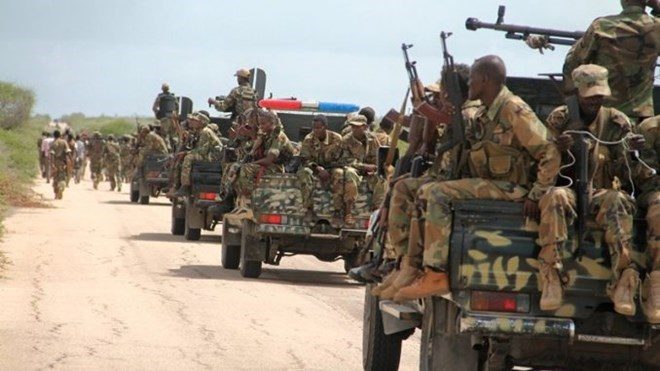 UN, US call for end to fighting in Tukaraq as clashes claim over 30 lives 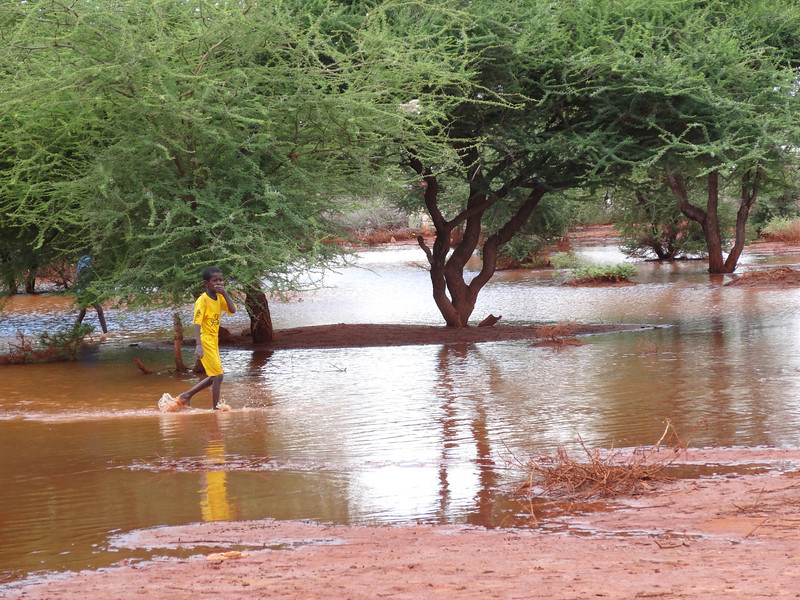