The inaugural Mogadishu International Book Fair today opened in Mogadishu with a host of writers, thespians and books lovers thronging the city to partake of the literary festival whose happening is so significant in many ways than one for Somalia.

From the Nordic to the Americas, the Brown continent at large to the restive sandy aboard of many a Somali citizen, literary greats of a diversity of genres displayed their finest and for many locals, it was a chance to interact and share with their favourite writers.

The first one of a kind in Mogadishu, the Book Fair whose rallying point is the  celebration of books, literature and to stimulate the revival of various kinds of human expression in Somali society, marked a turning point for Somalia which has been described for long in unsavoury terms by both a local and foreigner.

And perhaps to lend credence to the great British explorer Richard Burton’s description of Somalia as a nation of poets, and the Somali language as once a dialect with no written character but so abounds in poetry and eloquence, the Book Fair was a literary feast of poetry and prose in equal measure.

Sahra Koshin’s Sounds of Laughter set the stage as she passionately recited some of her collections.

For the organiser and the brainchild of the Mogadishu International Book Fair, New Horizon, a book fair in Mogadishu marks a milestone for the city and the country at large especially in promoting a culture of reading and writing among Somalis.

“We want this Book Fair to be the reference point for many Somalis just as the Hargeisa International Book Fair has become in Somaliland,” said New Horizon Director Mohamed Sheikh Elmi Diini.

Diini said the coming together of writers and artists of different genres for a literary sharing is a sign of a better days to come for Somalia as the country emerges from many years of civil war and dysfunction.

Speaking at the event, Mogadishu deputy mayor, Iman Noor Ikar said that that though the city had slightly recovered from rubbles of civil war, there was still a lot do and the Book Fair signified a changing trend.  “It is a pleasure for me to attend  Mogadishu International Book Fair on behalf of the Somali leaders especially Mogadishu mayor as I deliver message from him,” said Ikar.

The Book Fair will run for the next two days and will feature a number of works including films, paintings, literary collections, dance among others. 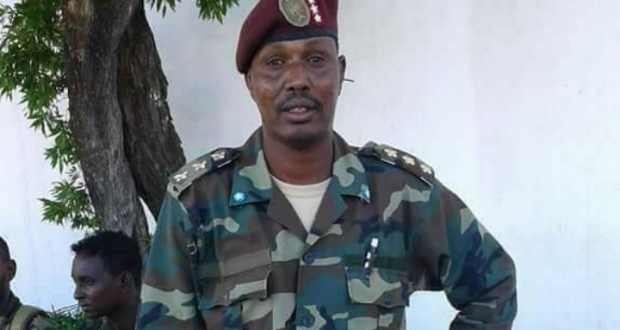 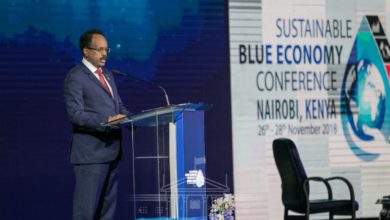 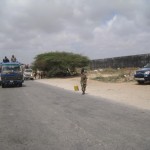