The Lower House is resuming for the sixth session but in a new facility inside Villa Somalia as the main building undergoes renovation.

The lawmakers are meeting today about ten days after the session was opened officially by President Mohamed Farmaajo.

According to the order paper, the Preservation of National Heritage Bill will be tabled for first reading.

Journalists will however not be allowed to attend the proceedings following an order from the House barring the journalists from covering the sitting.

Goobjoog News parliamentary reporter says the order also noted access to the House will formally end next month when the House acquires audiovisual recording equipment. Journalists will only receive edited content after proceedings, the order noted.

The decision, the House said was because ‘there is limited space in the new building’. 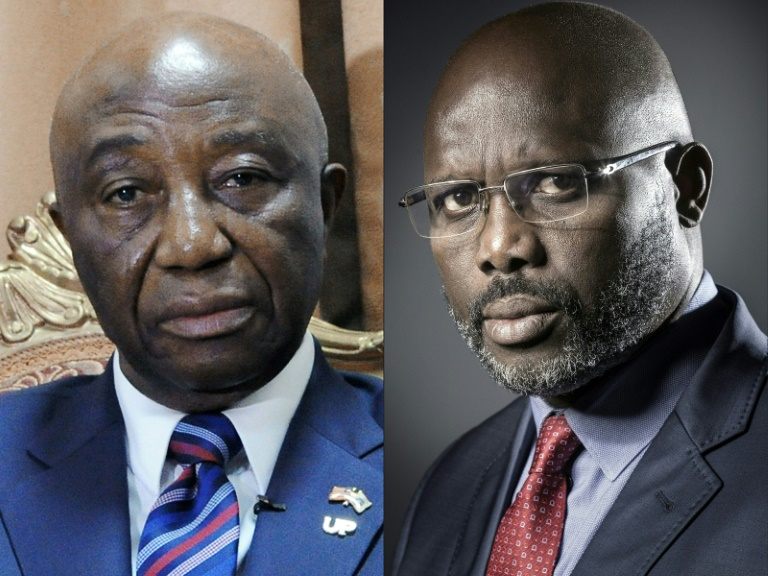 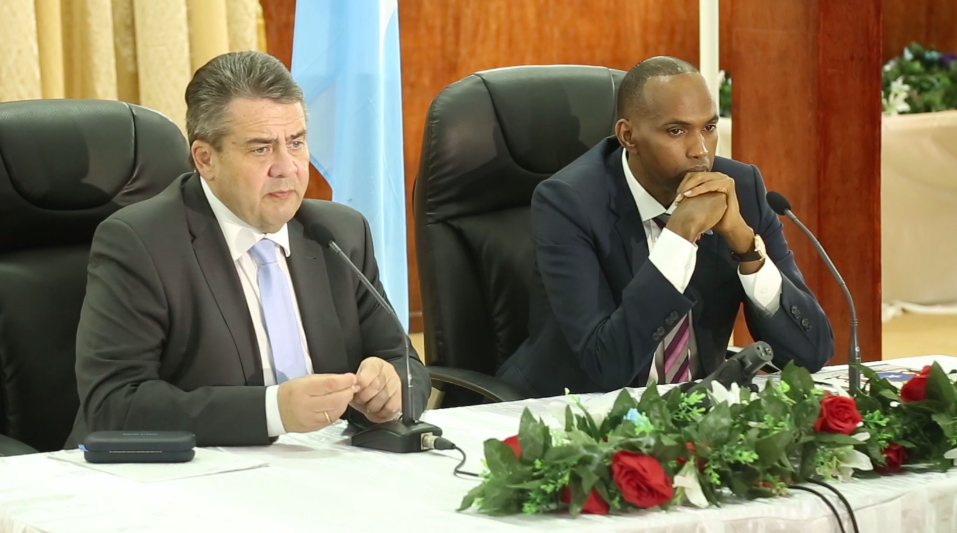 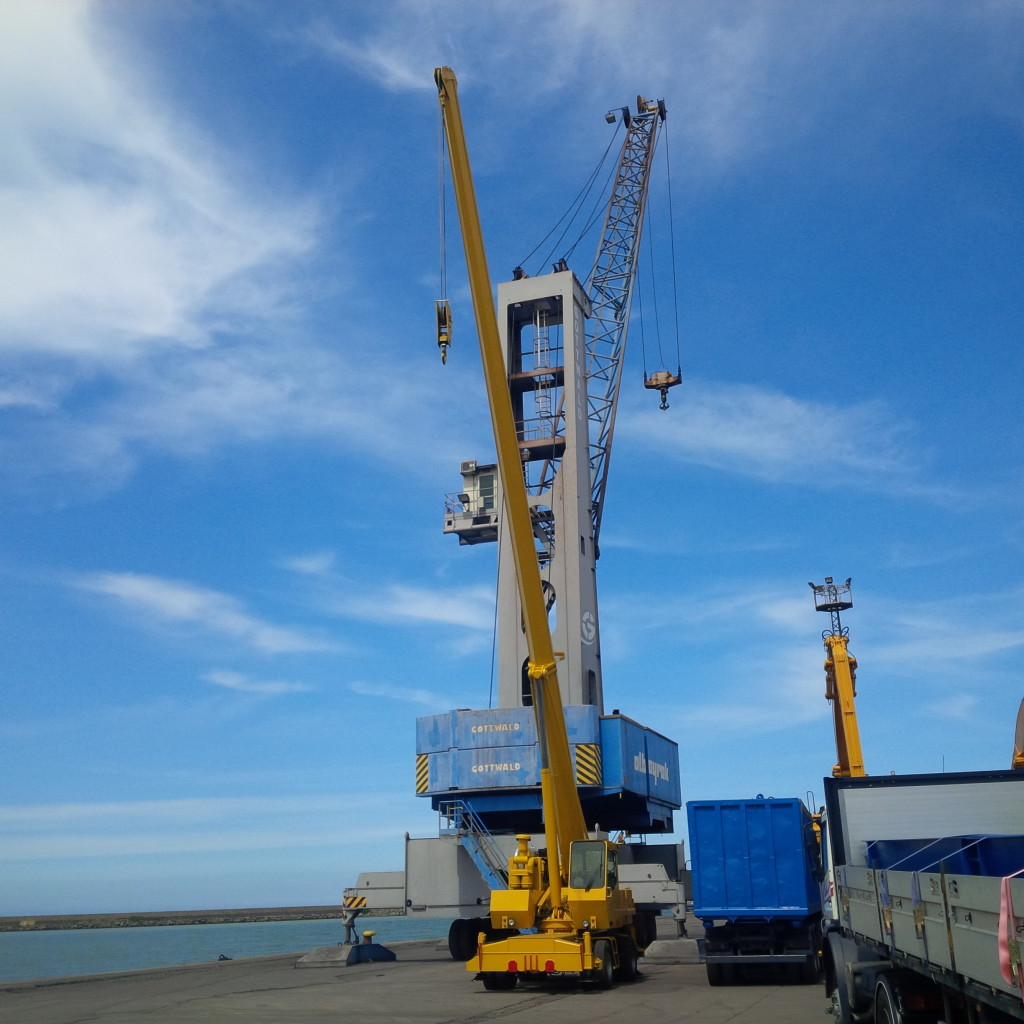