The administration of Lower Shabelle region stated that they are finalizing ongoing security operations against illegal roadblocks set by armed men dressed in military uniform.

The vice chairman of Lower Shabelle administration Abdifatah Haji Abdulle said that the government forces have started security crackdown to remove all checkpoints in the region and bring the armed men to justice.

Mr. Abdulle stated that the normal transportation in the road linking the main districts in Lower Shabelle region has been hampered by uncountable roadblocks that demand large amount of money from drivers and car owners adding that sometimes the passengers are looted.

The federal government of Somalia has severally launched operations to get rid of the illegal checkpoints but nothing much was done.

The owners and the drivers of the public transport have threatened to go on strike if the federal government does not take immediate action to remove the increasing number of roadblocks. 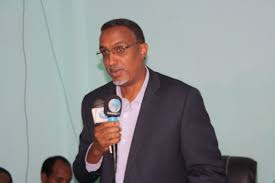 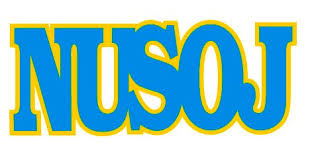 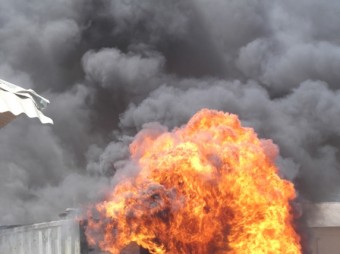 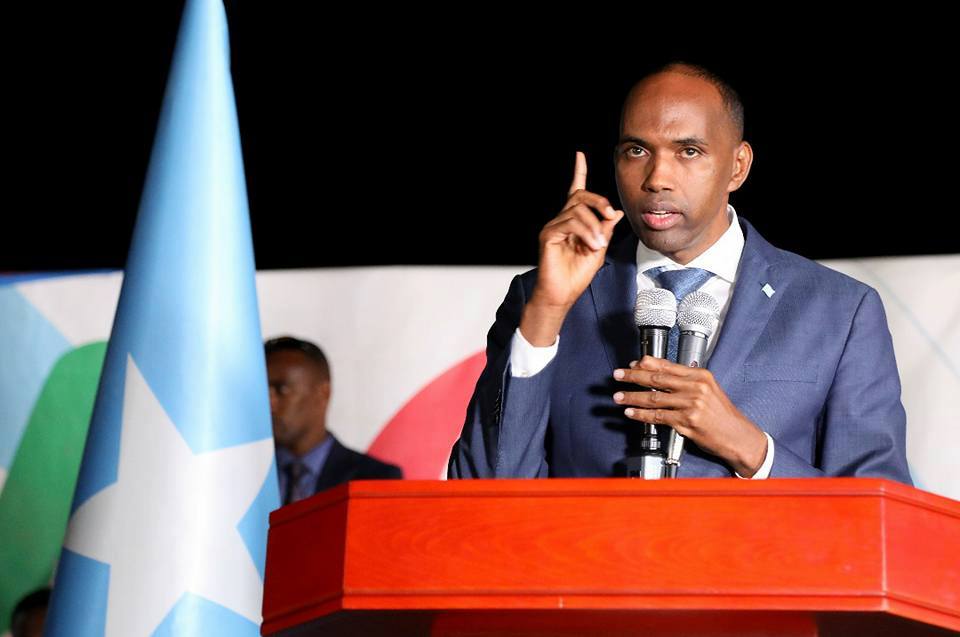