Kenya has suspended the surveying and mapping of its border with Somalia due to lack of funds, according to the country’s Lands Cabinet Secretary Farida Karoney.

Ms Karoney who spoke in Kenya’s coastal town of Mombasa, however, revealed that only 24 kilometres out of the intended 150 kilometres had been covered since the onset of the project nine years ago.

She added that digital survey on 10,000 out of a targeted 20000 of the boundary had been completed so far.

“The ministry’s low absorption rate is partly attributed to delay in the release of development funds by the National Treasury,” she said.

The latest development comes days after Somalia filed a response in the maritime dispute case at the International Criminal’s Court (ICC) in The Hague.

Kenya and Somalia are in dispute over a potentially lucrative, triangular stretch of 100,000 square kilometres of offshore territory believed to contain large oil and gas deposits.

The country’s Attorney-General Ahmed Ali Dahir said on Monday that they have submitted a response in the maritime dispute case at the International Court of Justice in The Hague.

The submission was made by the Somali ambassador to EU, Ali Said Fiqi as part of the bid to prove that the current sea boundary dispute with Kenya to resolve before the court.

Kenya is also involved in another tussle with Uganda over the control of Migingo Island waters in Lake Victoria.

Already, Kenyan fishermen in the area are crying foul over continued harassment by Uganda security officers overfishing in the common Lake.

Kenya also conducted a joint border demarcation with Uganda after a dispute arose over the control of the fish-rich Migingo and Ugingo islands.

The boundary row has not yet been settled even though the East African Community minister, Peter Munya has recently proposed creation of an interstate agency to manage Lake Victoria over boundary row. 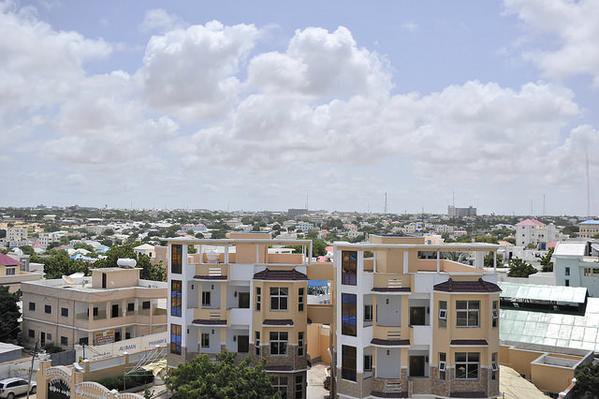 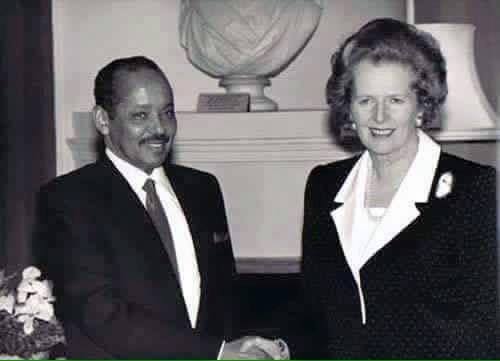 OBIT: Gen. Mohamed Ali Samatar- A history of survival and firsts through the storms 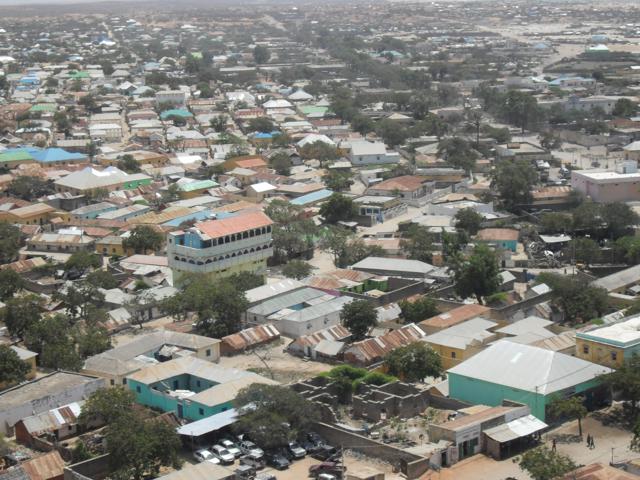 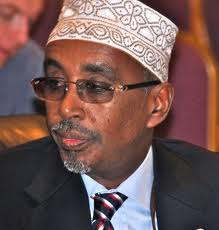