Militia groups alleged to be affiliated to Galmugud and Puntland states clashed in Galkayo Sunday with reports that at least six people were wounded, Goobjoog News correspondent in the area report.

The two groups are said to have fought over control of Sarji Maale area and the fighting has spread to Batale area 50 km away, our correspondent says. Hundreds of people have fled their homes.

The fighting draws parallels last year’s clash in Galkayo town between forces from the two warring states resulting in the death of at least 50 people. Interventions from at federal level and international community led to a truce between the president of Puntland Abdiweli Ali and his Galmudug counterpart Abdikarin Guled.

The two regions have engaged in perennial fights over land but the formation of Galmudug state last year intensified rivalry between them over boundary demarcation.

Our correspondent says efforts to reach leaders from both sides have not been successful. 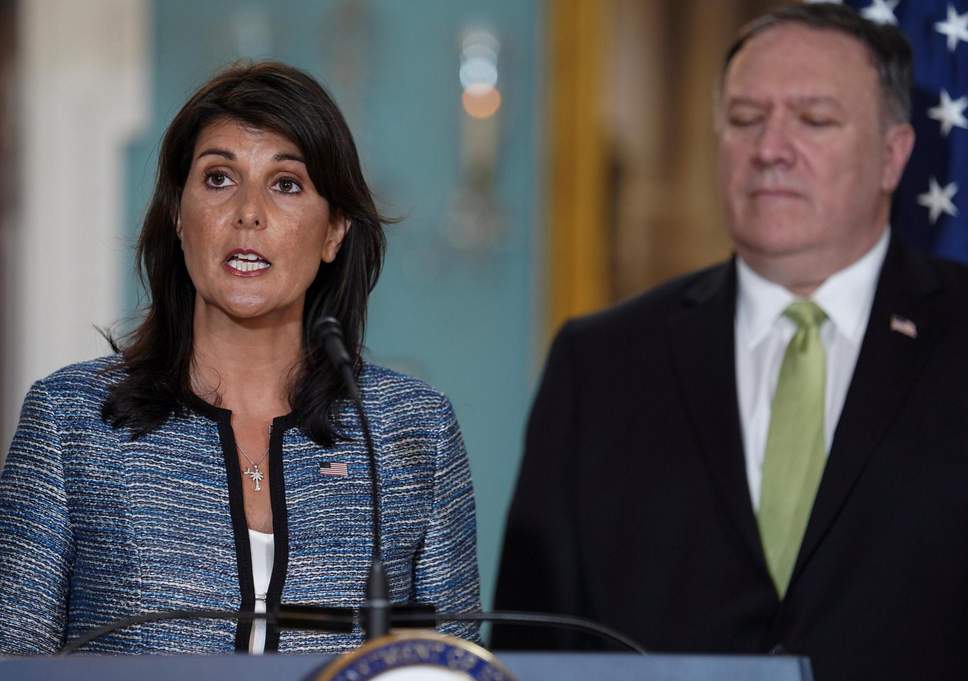 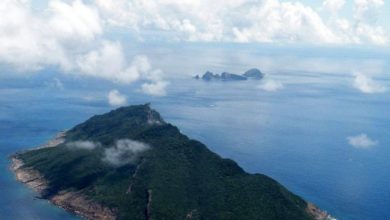 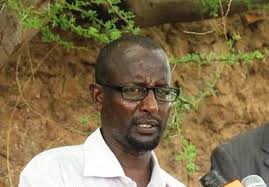 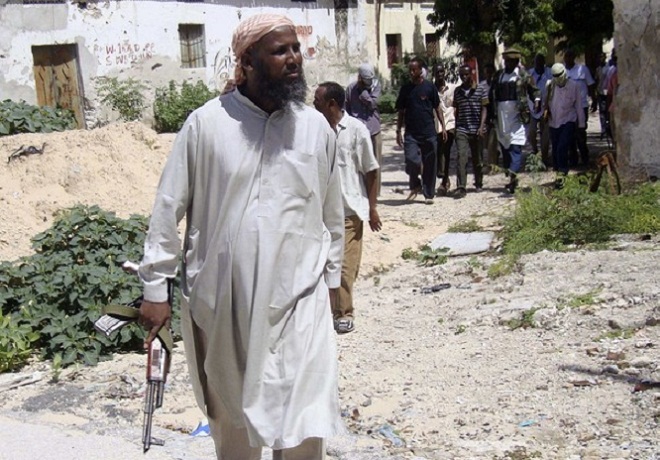 Robow ‘still dangerous’, govt says as it pulls him out of polls race