The Norwegian Refugee Council (NRC) has warned of a humanitarian crisis in Northeastern province of North Kivu in Congo, which is experiencing the worst violence in years.

The humanitarian organization estimates that nearly 750,000 have fled their homes over the past eight months alone and 15 million women, men and children are without food to eat, up from 7.7 million last year.

It adds that some people are even joining armed groups and going into prostitution as ways to find money for food.

“We are witnessing emergency levels of hunger and malnutrition in every town and village where we respond,” said Ulrika Blom, Country Director for the Norwegian Refugee Council (NRC) in DR Congo. “The new figures on food insecurity in DR Congo are incredibly alarming.”

According to the World Food Programme, the Food and Agriculture Organisation and DR Congo’s Ministry of Agriculture preliminary findings indicate that hunger has more than doubled across the country since this time last year.

At least 15 million people – nearly one fifth of the population – are at severe to emergency levels of food insecurity.

NRC reports that the deteriorating hunger situation is concentrated in the ten provinces most adversely affected by violence and that conflict-related displacement is cited as the reason people are unable to access food.

“In towns like Beni we know of hundreds of farmers who are too paralyzed by fear of being killed by armed groups that they refuse to go to their fields to cultivate,” said Blom. “The violence in many areas is having a ripple effect on local economies, and causing people to resort to increasingly desperate coping mechanisms to feed themselves and their children.”

“We have witnessed people eat the raw seeds they receive for planting in an attempt to satisfy their hunger. Parents are going without food so that they can use the meagre portions they find to feed their children,” she added.

The humanitarian organization further reports that women and girls in North Kivu have been forced into prostitution to make money to buy food, as well as some men and boys joining armed groups just to receive regular meals.

“Some parents in South Kivu’s Fizi territory have taken their underage children out of school to send them to work in minefields so that money can be earned to feed the family.”

Food production in DR Congo has fallen fast over the last 12 months. Staple foods like maize, cassava and rice have seen an average decline of 39 per cent in production levels compared to the previous season.

Even major towns such as Beni that were previously food secure, are showing signs of moderate to severe levels of hunger.

The international community has showed its ability to quickly scale up their support in response to the Ebola crisis in DR Congo. Still, only 27 per cent of the funds requested to meet the humanitarian needs in DR Congo for 2018 has been received.

The NRC now says that donor countries must scale up support for food, nutrition education and sanitation projects, areas that are essential for people’s survival.

“We must not lose sight of the forest for the trees. A scale up in international action is needed now. Without food, people will die,” warned Blom. 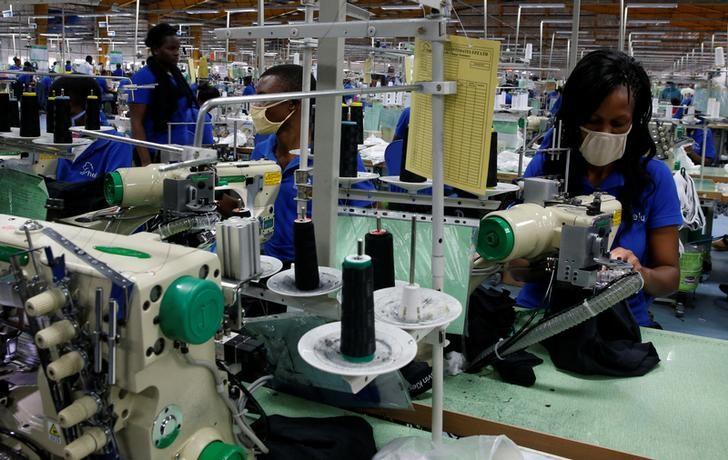 Sub-Saharan Africa to grow at a slower rate this year, World Bank says 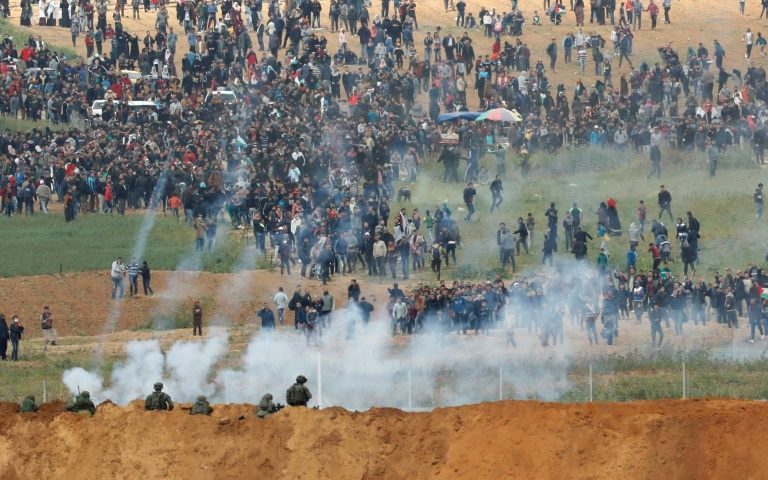 Clashes, 12 dead as thousands of Gazans march near Israel border 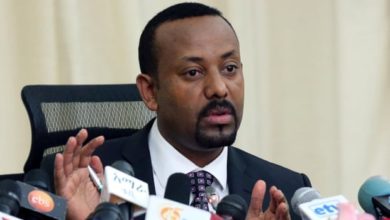 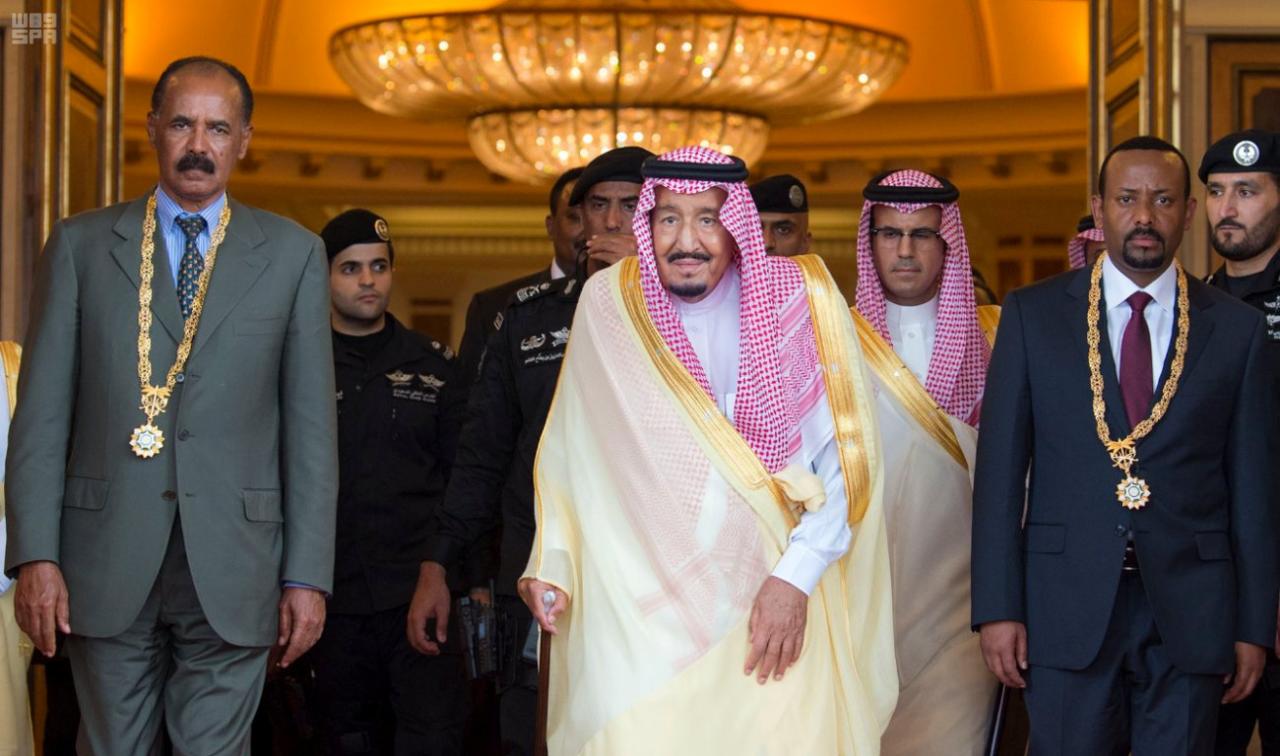