The Somali military court has sentenced ex-police Nur Dahir Gedi to death for the killing of Omar Hassan Moalim in Mogadishu on Wednesday.

The soldier was found guilty by the court for the murder of Omar Hassan Moalim at Hamar Wayne district in Banadir region.

According to the witness, Gedi shot dead the deceased man following an argument over a piece of cigarette.

The armed forces courts chairman, Hassan Nur Shute said the ruling is open for an appeal if the criminal is not satisfied by the decision of the court. 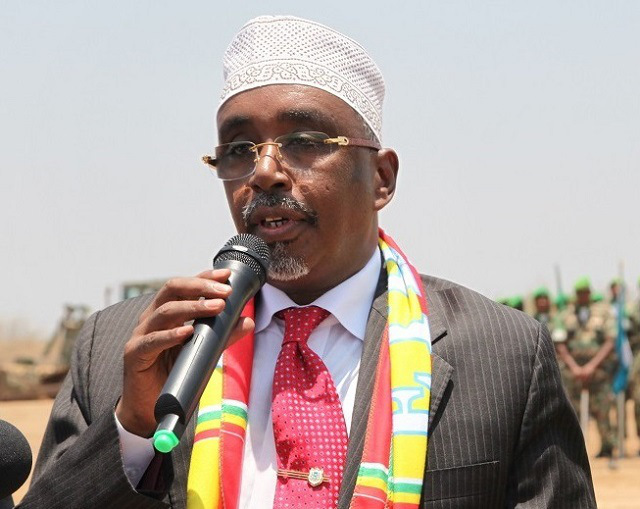 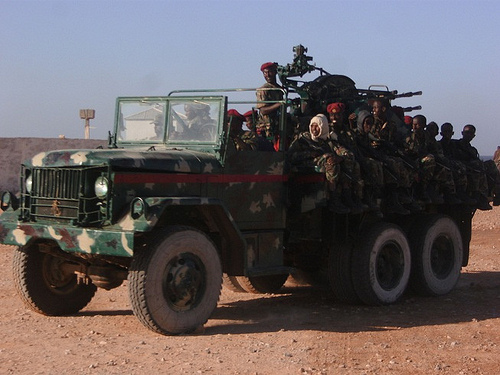 Puntland says it will respond to any ‘Aggression’ from Somaliland 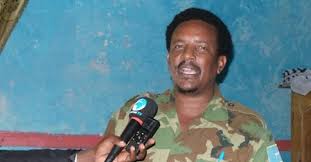 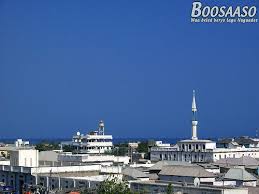