Most migrants who have reached the EU so far this year come from Afghanistan, Eritrea, Somalia and Syria, among the world’s worst affected by rights abuses and conflict, a global rights watchdog said Friday.
Others come largely from Nigeria, Gambia, Senegal and Mali, Human Rights Watch said in a report on the upsurge in migrants seeking safety in the EU, often risking life and limb in the Mediterranean in rickety boats supplied by ruthless people smugglers.
“The majority of those crossing the Mediterranean are taking terrible risks because they have to, not because they want to,” said researcher Judith Sunderland, who wrote the report.
“Saving lives and increasing safe pathways into Europe should be the EU’s priorities, while ensuring that all cooperation with countries of origin and transit countries respects international human rights standards,” Sunderland said in an HRW statement.
Some 100,000 migrants have crossed the Mediterranean so far this year, most of them landing in Italy, Greece and Malta which all want their EU peers to share more of the burden.
The sinking earlier this year of a migrant boat with the loss of an estimated 800 lives stung European Union leaders into action, prompting them to draw up plans for relocating migrants and trying to share the burden of those judged to be asylum seekers.
As well as boosting search and rescue efforts, the EU on Friday approved plans to launch as early as next week the first phase of a military operation against people smugglers, who often charge the migrants exorbitant to help them.
HRW meanwhile called on the EU to do more and “significantly increase” the number of people resettled in the EU from the 20,000 proposed by the European Commission, the 28-member bloc’s executive arm.
Source: vanguardngr.com 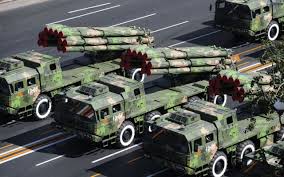 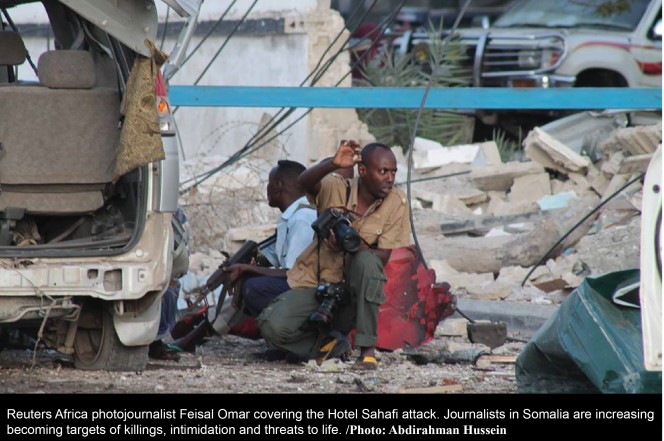 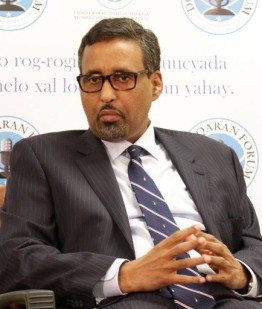