A section of MPs have accused the government of frustrating the independent functioning of parliament noting government functionaries sought to block the publication and debate of the 2018 Budget report which deputy speaker Mahad Awad declared it null midway debate Saturday.

Addressing the media Monday, the MPs said the claims by Awad that the Budget Committee failed to adhere to the House Standing Orders in compiling and tabling the report were unfounded and only calculated to scuttle its debate.

The lawmakers said a day before the report was tabled in the House, the government sought to divide the Committee which led to some of them distancing themselves from the procedure but  not the contents of the report.

“We are aware that on the eve of the debate, the government was working with the chair of the Committee to forestall a crisis and sought to block the publication and debate of the report,” Osman added.

The lawmaker noted the House had earlier on November 14 resolved that the Committee table the report which was subsequently presented to the House five days later on the 19th.

In dismissing the report, second deputy speaker Awad said the Committee did not follow the laid down procedure in tabling the report adding the report lacked reference documents. After Finance Minister Abdirahman Beileh and central bank deputy governor Maryam Abdullahi concluded their responses which castigated the Committee and dismissed the report as ‘full of falsehoods and propaganda’ Awad cut off debate. He apologised to the House noting the report should not have, in the first place be tabled for debate. 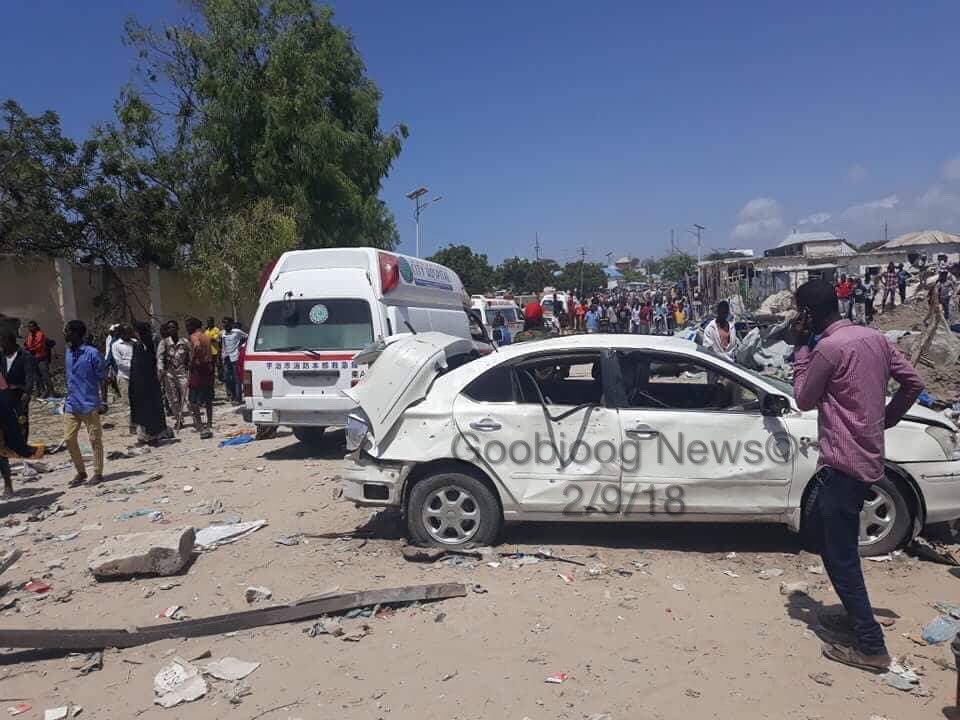 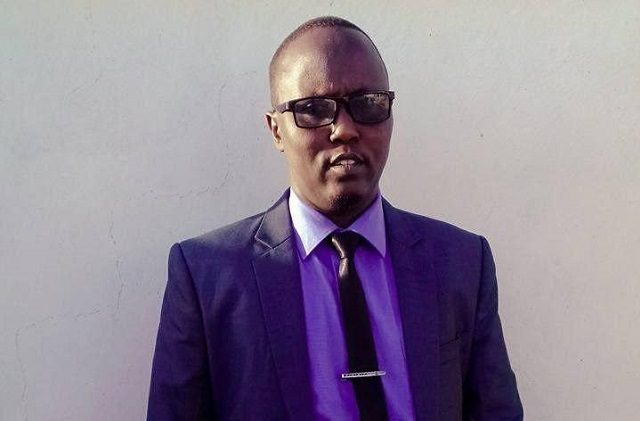 Governor of Galgadud assassinated in Mogadishu 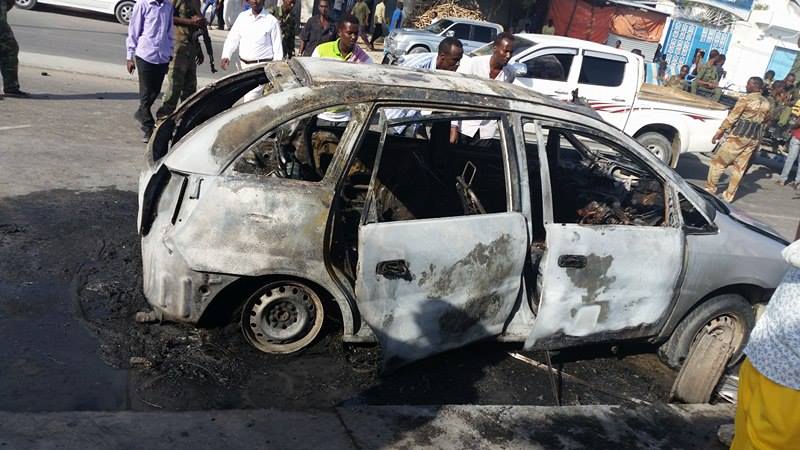