The statement of the Interior Ministry of Puntland indicates that is illegal to open offices of Federal Government ministers from Puntland.

Puntland described the actions of these ministers, who are also members of the National Assembly, unlawful, as they had not come into the parliament before one vote one man, but were selected in the process of 4.5 clan system.

Puntland’s move was rejected by lawmakers and senators from the upper house who says they do not agree with Puntland’s decision.  the action ban by the Puntland state government is a violation of the Somali constitution and that differences opinion polls of  2020 cannot be used by Puntland as a barrier representation rights.

“Puntland leaders should avoid anything that could undermine the unity of the Somali nation,” Senator Mohamud who is a member in the upper house of the Somali Parliament said.

MP Abdirahman Dhoore of the Puntland House of representatives also dismissed the Ministry of Interior’s decision illegally and called on the ministry to revoke the suspension of the office opened by members of the Somali cabinet.
Puntland’s Ministry of Interior statement released increases Conflict between Regional and the Federal Government leading intensified the deterioration of bilateral relations. 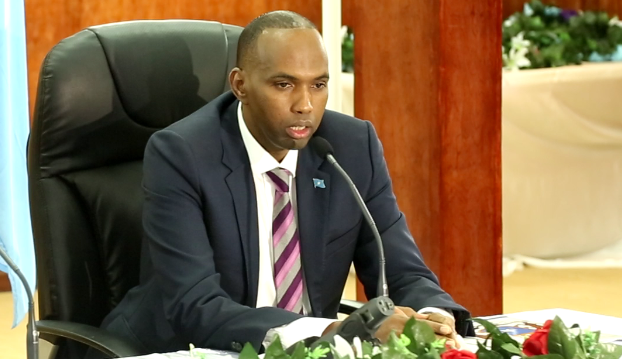 Somali Cabinet of Ministers Approves the Budget for 2017 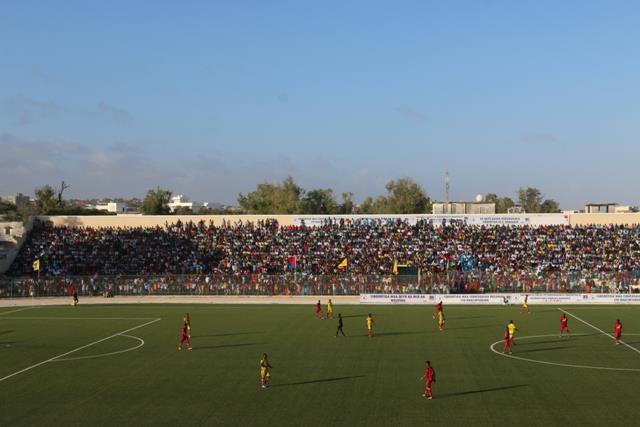 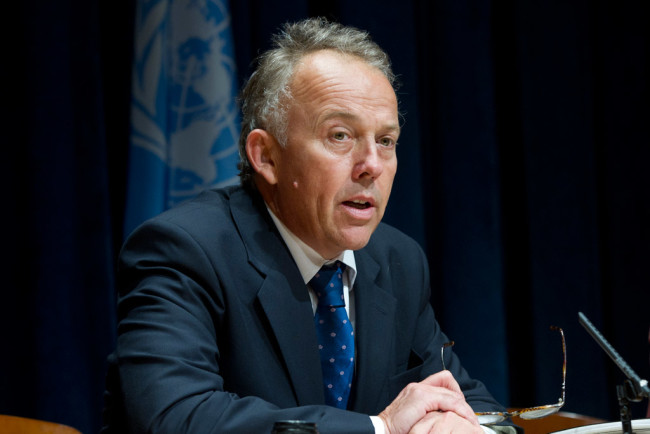