Governor Halima said that since the formation of the committee has been working to find an independent center that can serve the country’s political parties evenly.

The Committee called on the Federal Government of Somalia, the international community and anyone interested in holding the country free and fair in the country, to support the Commission to remain in its original position.

“We are once again reiterating that the committee has a lot of lands. If anyone in Somalia has an interest in supporting us to stay there and have offices, we are also asking the Somali government to support us as well. “Also, the international community should not ignore the economic and technical issues,” she added.

Some political parties in the country have criticized the commission for not being independent as it operates in the presidential palace. 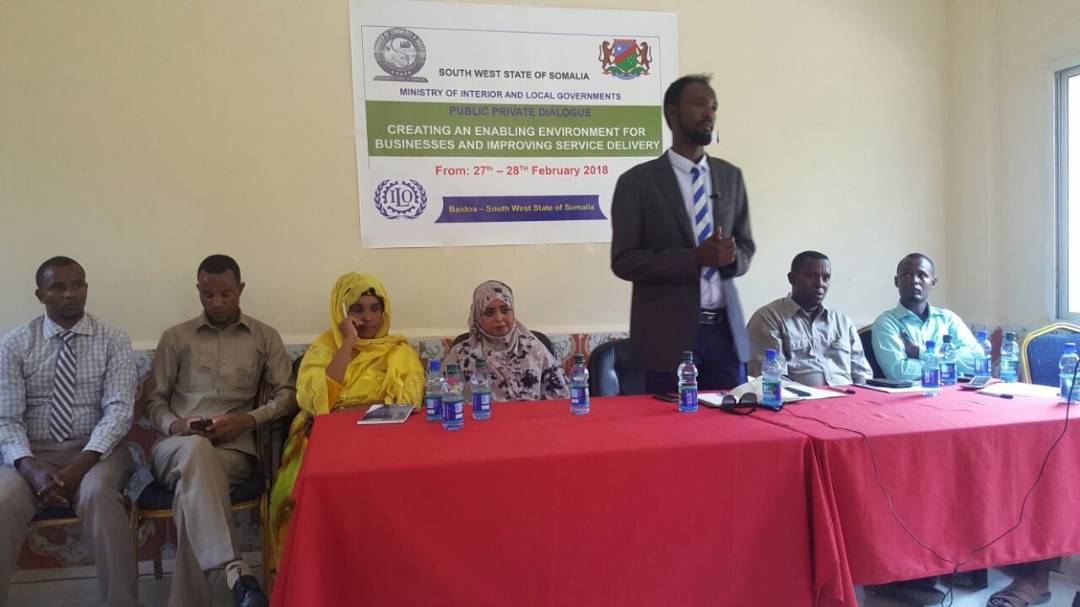 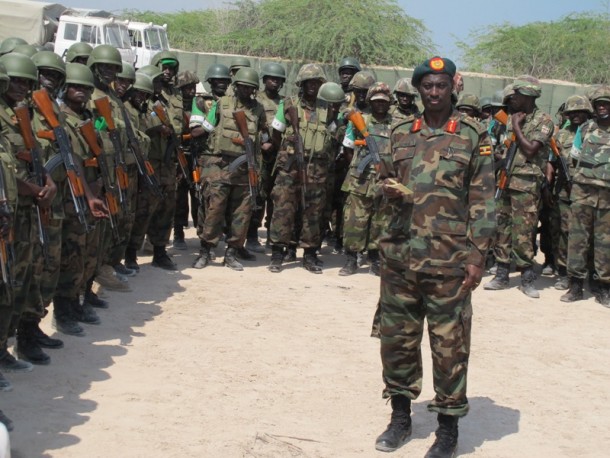 AMISOM to set up new bases in Jowhar 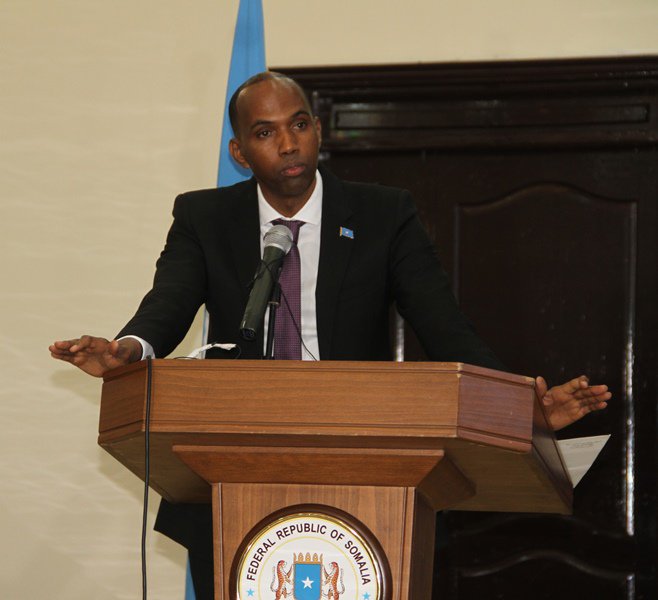