The army has warned that the new leader of Al-Shabab plans to hit Ugandans.

The warning comes a week after Al-Shabab leader Ahmed Abdi Godane was killed in a US air strike in Somalia. He was replaced by Sheikh Ahmad Umar.

Godane, 37, who had a passion for poetry, seized world attention a year ago with the Westgate mall attack in Nairobi, which left at least 67 dead. He warned Kenya that it would suffer further atrocities unless it withdrew its troops from the AU force in Somalia.

Sheikh Umar alias Abu Ubaidah, who was announced the new leader on September 6, is now intent on retaliatory attacks on Americans, Ugandans and all countries with troops in Somalia.

In an interview yesterday, Gen Katumba Wamala, the chief of defense forces, said: “The terrorist attack [threats] on us both in Mogadishu and at home are real because al-Shabab knows that we are the leading nation that recently captured their operational areas, which include Kartunwaarey, Marinrangwaayi, Katoniwaari, Baromali and Baladul Amin whose last point is about 120km.”

Katumba added that the capture of these bases by AMISOM, of which Uganda has the largest contingent (about 6,000 soldiers), aided the US in identifying Godane’s hideout. Katumba, who recently toured the newly-captured areas and assessed the welfare of soldiers, said they would now go for Barawe, an Al-Shabab economic hub with a port.

Katumba said although AMISOM had recorded successes in Somalia, the new Al-Shabab leader seemed more determined to retaliate. He pointed out that on September 8, al-Shabab attacked an AU vehicle and killed 12 people, including two Somali policemen, and injured 27 others. Although Amisom is yet to assess the strength of Umar, it is believed that this recent attack could have been planned in advance by the late Godane.

“Once an organization loses a strong leader, and chief planner, there is shock and some disorganization. Still we need to be on the look-out because as we squeeze Al-Shabab in Somalia, they can relocate and they can’t be defeated without putting up a fight or revenge of any sort,” Katumba said.

On the welfare of UPDF soldiers in Somalia, Katumba described their morale as very high, although some of their allowances remained unpaid by AU. 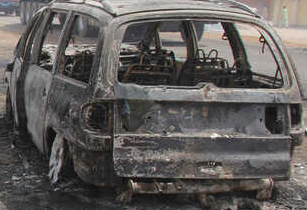 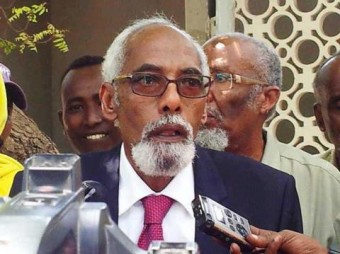 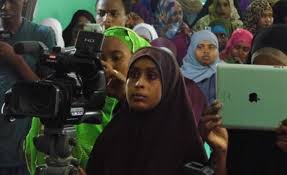 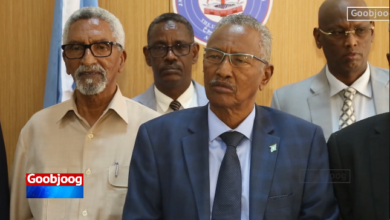