The question as to which constitution Galmudug state uses may have remained unanswered in Garowe for five days culminating in the collapse of talks which would otherwise have charted a new chapter of relations between President Mohamed Farmaajo administration and the Federal Member States.

When Galmudug president Ahmed Haaf and his chief minister announced in March the elections of the central Somalia state would take place in 2021 according to the ‘State Constitution’, the Federal Government through Ministry of Interior dismissed the remarks warning elections must happen in May according to the dictates of the ‘State Constitution’.

Therein lay the argument which would not be settled by the eight men who have been in Garowe for the last one week. The FGS led by President Farmaajo and PM Hassan Khaire, according to impeccable sources insisted the elections must be held in time but touted a one year extension compromise.

Haaf, on the other hand, stood ground that the term of the current administration was still on until March 2021. The IGAD-led talks in Nairobi, Djibouti and Mogadishu in 2017 gave birth to a new unity government which incorporated Alhusuna Wal Jamaa in December 2017. With it came a new constitution. Article 83(11) of that Constitution indicates that the term of the unity government shall start March 26, 2018 for a period of 4 years.

The new interim supreme law also suspended article 33 (2) of the founding constitution to allow the expansion of the new parliament from 65 to 201 MPs to accommodate Alhusuna faction.

What is contestable however is whether the new supreme law was approved by the ‘real’ parliament of Galmudug since the assembly had broken into two factions by 2017 with one allied to Haaf and another by speaker Ali Asir.

The new parliament of 201 as contemplated by article 33 (2) of the new constitution has never sat and its composition yet unestablished. 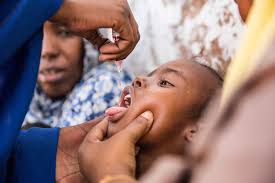 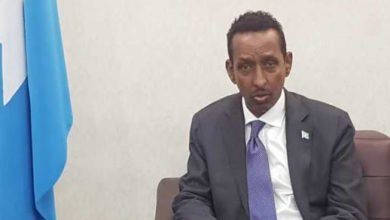 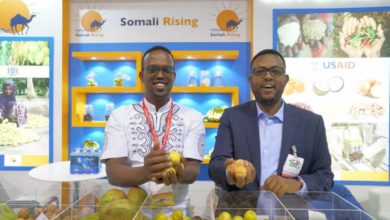 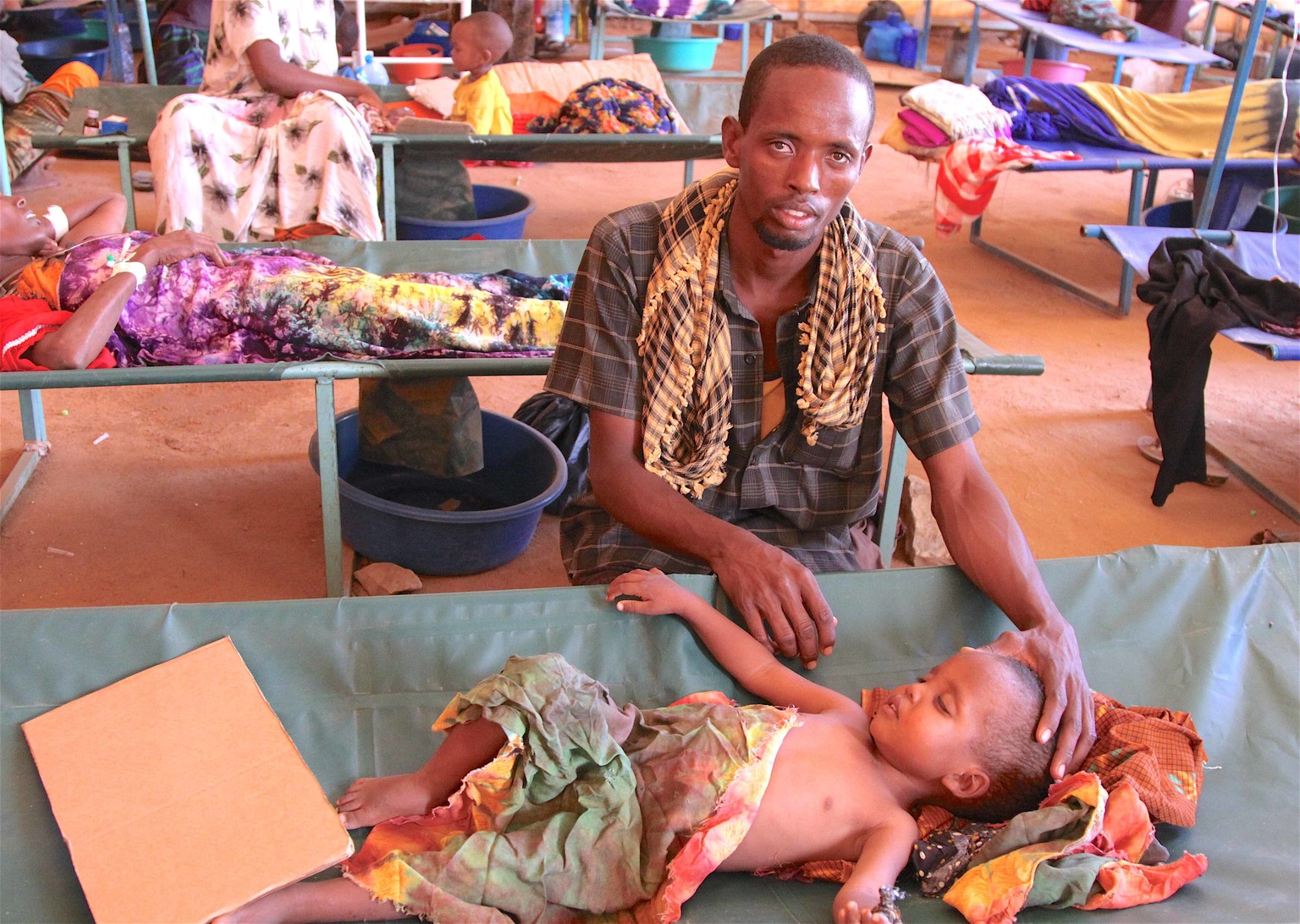