According to the residents who were close to the scene of the attack, the men opened fire on the vehicle killing one person and injured two others as the militias escapees the scene. The police department of mudbug region said finding the militias who were behind the civilian attack along the road.

The security situation in Mudug region has become increasingly volatile in recent days and there are conflicts between clans on the east side of the region. 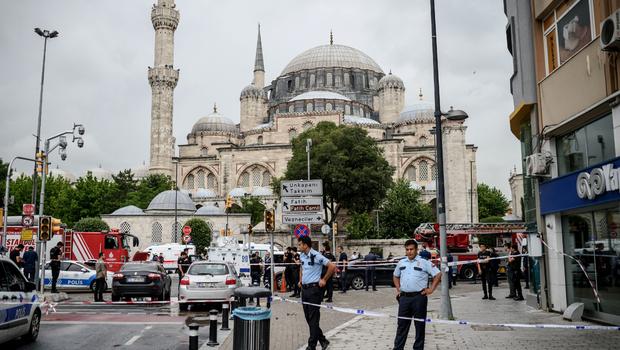 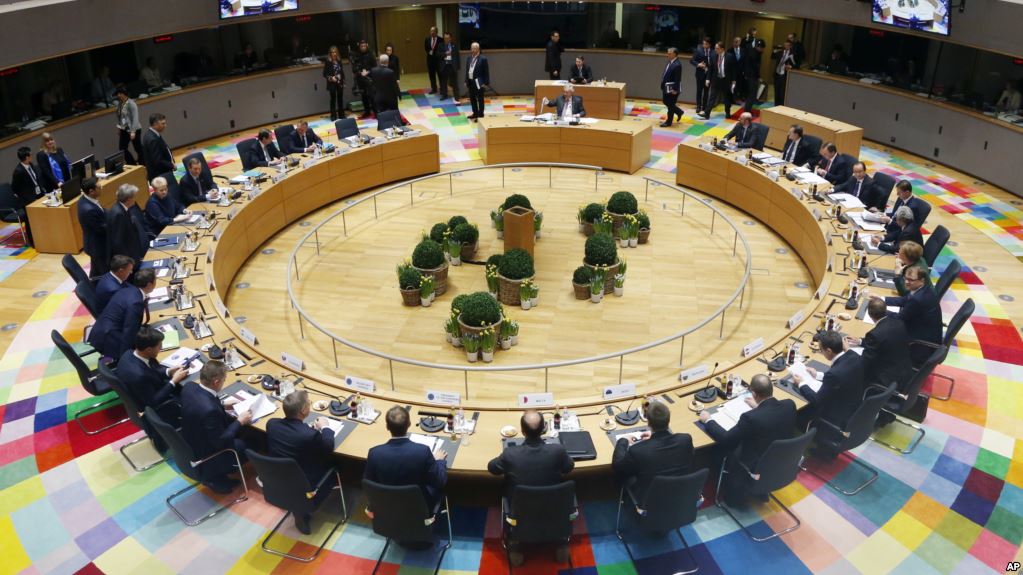 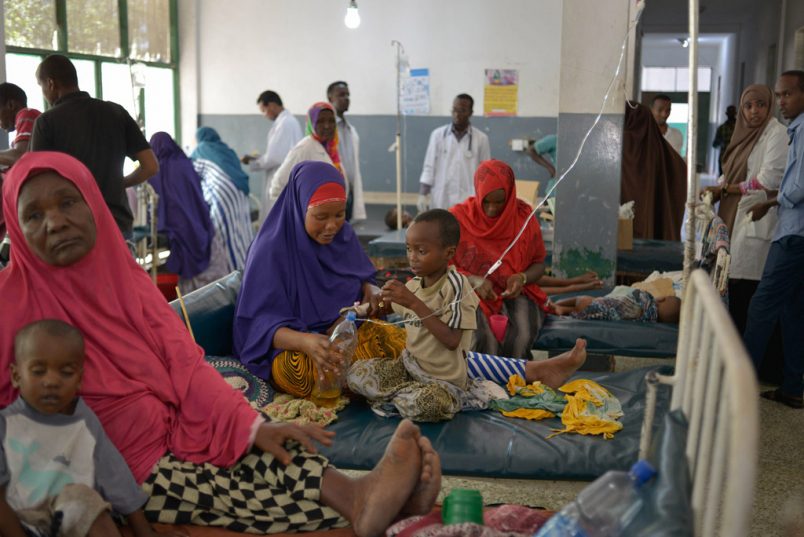 Over 70 cholera patients admitted to hospitals in Beledweyne 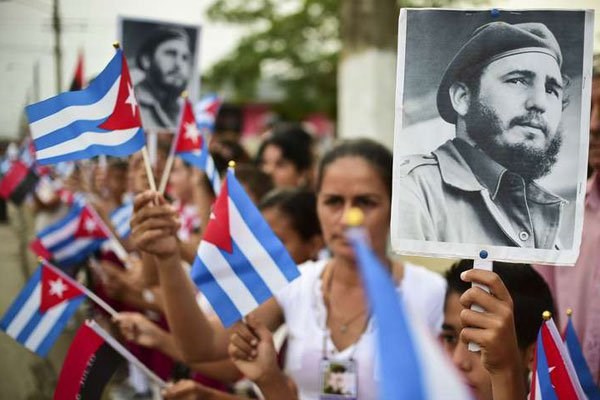