A three days consultative meeting bringing together 12 presidential candidates has kicked off in Mogadishu ahead of presidential elections slated for February 2021.

According to the programme, the candidates will be deliberating on the country’s preparedness to hold parliamentary and presidential elections within the stipulated timelines. Election of MPs and Senators is set to kick off next month culminating in the election of a new president within the first week of February 2021.

However, the process has been marred by widespread complaints particularly on the composition of the Federal and State level interim elections committees. The 12 presidential candidates issued a joint statement early this month protesting what they termed as President Mohamed Farmaajo’s move to fill the federal elections committee with senior civil servants and members of the intelligence agency, NISA.

The opposition coalition FNP has also raised similar concerns in addition to complaints by Upper House speaker Abdi Hashi on the composition of Somaliland elections committee. The two, separately demanded that the president leaves the selection of committee members to lawmakers representing Somaliland clans in the Federal parliament.

The Mogadishu based think-tank Heritage Institute for Policy Studies (HIPS) has filed similar concerns accusing Farmaajo and Federal Member States of seeking to influence the polls by packing the elections committees with their cronies.

HIPS called for the disbandment of the committees. “The current FEIT, SEITs and dispute resolution committee comprising loyalists and staff of FGS and FMS leaders should be disbanded and replaced with credible committees made up of respected individuals,” a brief released last Friday by HIPS said.

The disputes over the composition of the electoral committees could adversely eat into the timelines set by the country’s leadership in September and the constitution. Besides the formation of the committees is the selection of the respective clan electoral colleges which will, in turn, elect the members of parliament.

Going by the 2016 experience and taking into consideration that this year’s exercise involves double the number of delegates (27,775), the process is likely to drag past February 2021.

Those attending today’s meeting are: 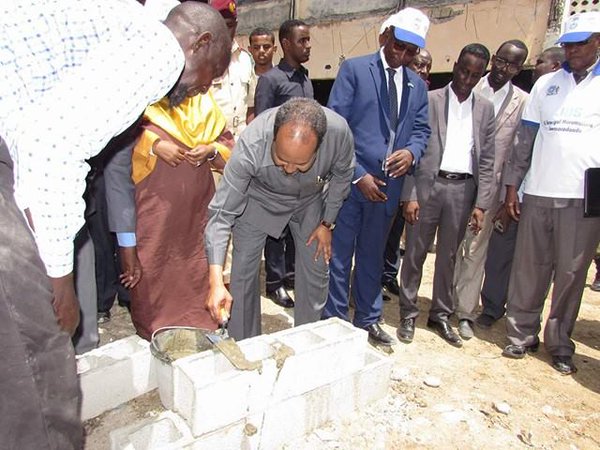 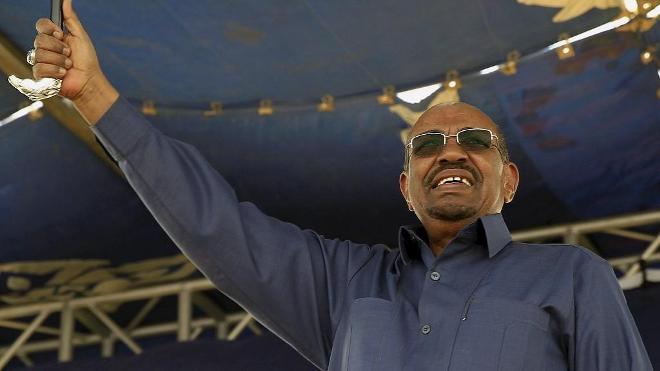 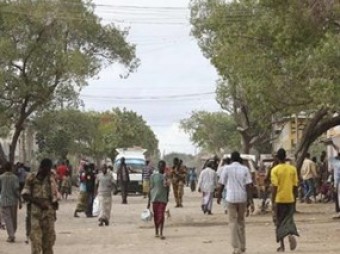 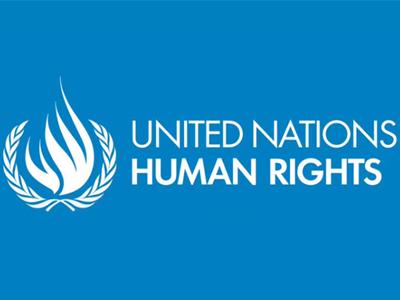