Pakistan’s Supreme Court rejected Tuesday a challenge against its decision to acquit Asia Bibi, lifting the last legal hurdle in the years-long blasphemy case and potentially paving the way for the Christian mother to leave the country.

The ruling ignited immediate calls from activists to allow Bibi to leave Pakistan, where she remains a prime target with the government refusing to reveal her whereabouts and Islamist extremists calling for her murder.

Speculation is rampant that she will seek asylum in a European or North American country, and unconfirmed Pakistani reports claim her children have already fled to Canada.

Moments after the ruling was announced, Bibi’s lawyer Saif-ul-Mulook hinted that his client’s move could be imminent.

“I think at this time she is here (in Pakistan) — but by tonight, I don’t know,” he told reporters outside the court.

Extremists “said they would kill her despite the judgement of the Supreme Court,” he said. “Therefore, I think she should leave the country.”

“She should now be free to reunite with her family and seek safety in a country of her choice,” Amnesty International said in a statement.

Bibi was sentenced to death in 2010 in what swiftly became Pakistan’s most infamous blasphemy case.

The Supreme Court overturned her conviction last year, sparking days of violent demonstrations with enraged extremists calling for her beheading.

Authorities struck a deal to end the violence which included allowing the petition seeking an appeal against the Supreme Court’s judgement.

Earlier Tuesday the Tehreek-e-Labaik Pakistan (TLP) party, which led violent protests demanding Bibi’s execution after her acquittal, called for its members to be ready for action in a message sent to journalists.

But most of its leaders remain in detention after a government crackdown, and few protesters could be seen at the court in Islamabad, where security appeared as normal.

That did not prevent those who did show up for the hearing from calling for violence against Bibi prior to the court’s ruling, however.

“She deserves to be murdered according to Shariah,” Hafiz Ehtisham Ahmed, an Islamist activist linked to the extremist Red Mosque in Islamabad, told AFP.

Bibi will not be safe even if she leaves the country, he warned. “If she goes abroad, don’t Muslims live there? If she goes out of Pakistan… anybody can kill her there.”

Chief Justice Khosa — considered the country’s top expert in criminal law, and who helped draft the original acquittal — expressed frustration at the furious reaction by an extremist minority.

“When you meet the demands of justice, death decrees are issued against you,” he told the court.

“Is this the face of Islam that we want to show to the world?”

Blasphemy remains a massively inflammatory issue in Pakistan, where even unproven accusations of insulting Islam can spark lynchings.

Minorities — particularly Christians — are often caught in the crossfire.

AFP/File / ASIF HASSANBlasphemy remains a massively inflammatory issue in Pakistan, where even unproven accusations of insulting Islam can spark lynchings

The allegations against Bibi date back to 2009, when Muslim women accused her of blasphemy against the Prophet Mohammed, a charge punishable by death under Pakistan law.

The accusation emerged from an argument after Bibi was asked to fetch water while working in the fields, but the women objected to her touching the water bowl as a non-Muslim.

Bibi has denied the charges, and her prosecution rallied international rights groups, politicians and religious figures.

Pope Benedict XVI called for her release in 2010, while in 2015 her daughter met his successor Pope Francis. 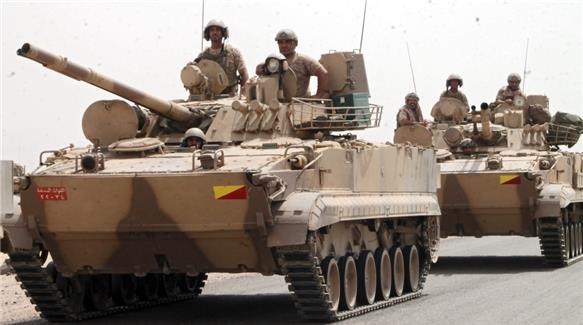 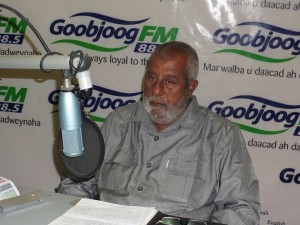 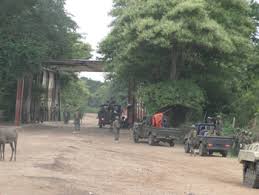 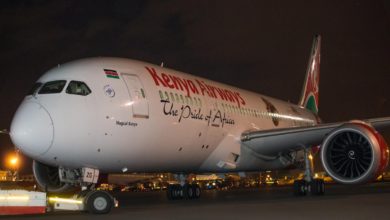