“As the drought is intensifying Somalia, many more people risk relapsing into crisis,” Hassan said.

Hassan said drought-affected people have moved to the city, settling with families, searching for survival.

” Here at our office,  several people who abandoned their homes in Lower Shebelle region especially Qoryoolay town have visited us,” said Hassan.

Meanwhile, Hassan blamed Somali business community for not responding and not helping the millions affected by the drought.

He called on Somalis spread across the world to do everything to aid their brothers and sisters suffering from severe drought.

“Quick action is needed now before the situation gets worse,”

The sentiment of the officer coincides with the EU response on the drought. 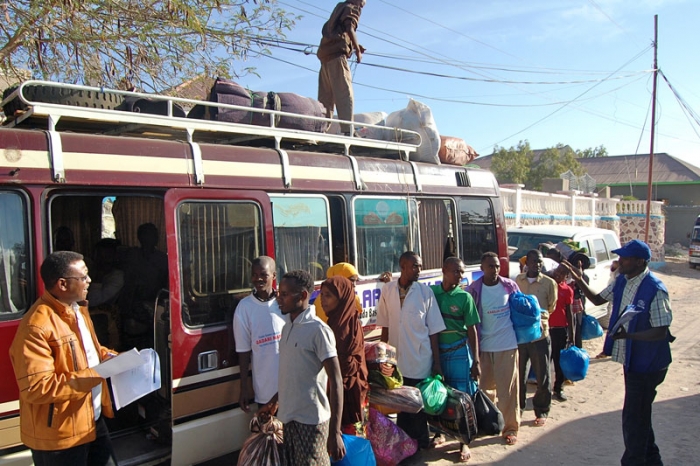 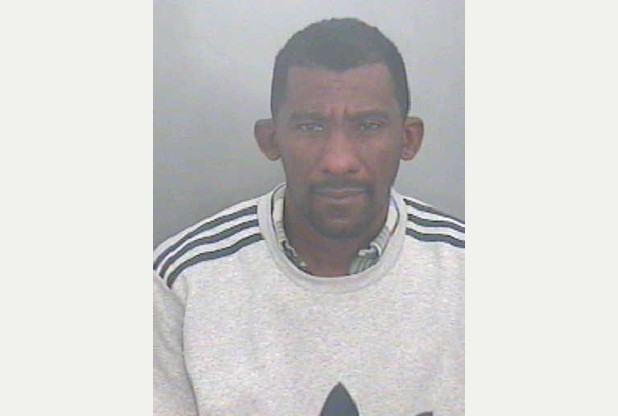 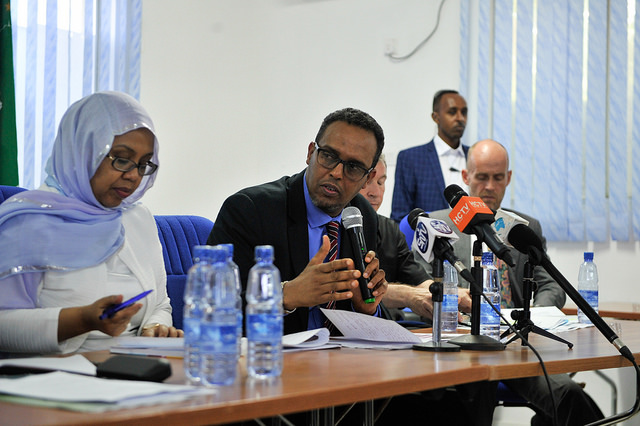