The fifth session of Somali Federal Parliament was concluded on 11th February 1015 after five months of working, this session commenced on 20th September 2014.

Though the parliament went through upheavals and the general public perception which the parliament has done nothing other than engaging dirty political squabbles between the PM and the president, we found out in this report that the parliament made substantial achievement.

Goobjoog has compiled this performance report sourcing our records and also incorporating the house’s own report on the Fifth session.

So far the house has passed into law 8 bills and 7 other important bills are in process, among the bills passes is the electoral commission bill which is necessary for vision 2016.

The house has conducted 21 supervision tours on the ministries and national key points, and held meetings with the ministers; this is in line with its duty of supervising the executive branch of the government.

There were at least five motions brought in to the parliament, this includes the no confidence vote against the former PM Abdiwali Sheik Mohamed.

7 new members joined the parliament; they replaced former MPs who were either killed, died or help other government positions which automatically nullify them as MPs.

The parliament’s 15 portfolio committees held 205 meetings with the combined time of 718 working hours.

During PM Abdiwali’s tenure the parliament and cabinet had agreed on a list of priority bills to be passed by the parliament, this was to accelerate the achievement goals of 2016, but was never materialized due to the political instability that galvanized the country.

Unfortunately, some of these were never materialized due to the political turmoil that the country went through, but the parliament managed to implement some of the most important tasks.

Approved Bills By The Parliament within the Fifth Session

Bills in the First Reading

Bills in the Second Reading

Bills that the Cabinet recalled for review

According to parliamentary law, MPs should visit their constituency for 15 days while they are on leave and report back to the parliament after consultation with the people.

During the fourth session leave there were 50 MPs who visited their constituency and reported back to the parliament, this makes up of 18% total number of MPs.

The increase came after the government with African Peace Keeping Forces recovered many areas from Alshabab.

The parliament has also conducted 21 supervision tours on ministries and other social services centers.

It also listened 10 reports compiled by MPs and other state organs.

There were at least five motions tabled in the parliament, not all of them were publically motivated as some may think. They include the following

New MPs in the Parliament

According to the parliamentary rule, when an MP vacates his seat, it should be replaced with another, so there are 6 new members who replaced MPs who were murdered, died or appointed to other government position. They include the following

Parliament has 15 portfolio committees and this is where the real work of the parliament falls under.

In total the committees held 205 meetings with a combined 718 working hours. The committee with most tasks is the Finance, Planning and Regulation which held a record 38 meetings.

Parliament has a good standing diplomatic relationship with partner legislative institutions around the world. This is a very important task to advance of the overall international relations of Somalia.

So the parliament has conducted 13 overseas official trips to France, Uganda, South Africa, Kenya, Ethiopia and Egypt. Some 117 MPs and 30 parliament staff took part in these trips of learning and other official duties.

The parliament has also received in Somalia 21 international delegation to Somalia, 11 of which are ambassadors and envoys to Somalia. 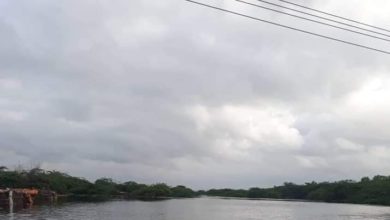 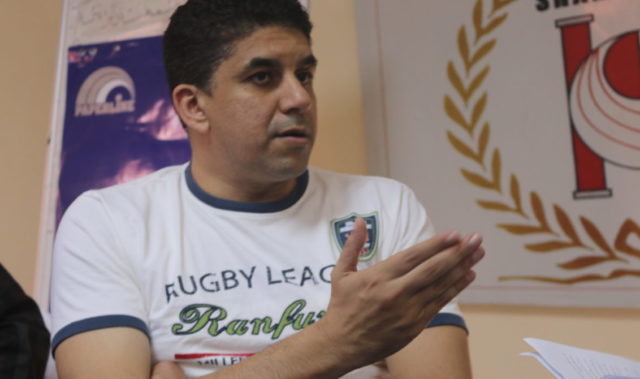 INTERVIEW: We are committed to rebuilding the education sector in Somalia-Egypt envoy 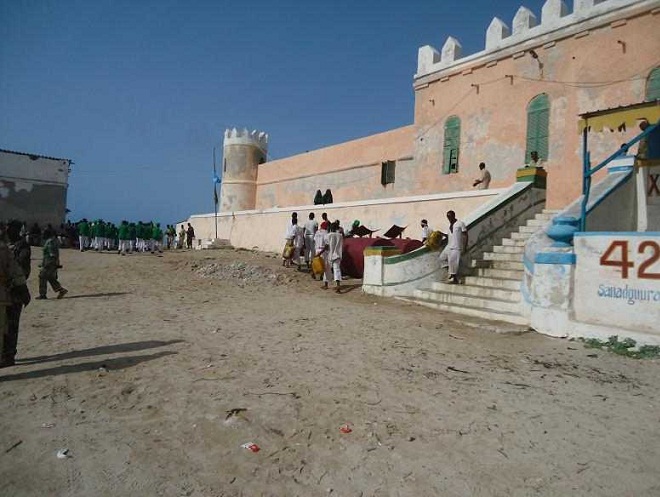